The pair, who reunited in May after 19 years of minimal contact, settled their family feud in true Rock’n’Roll Star-style — over a few beers.

And joining them at the get-together was the ex-Oasis frontman’s partner Debbie Gwyther. 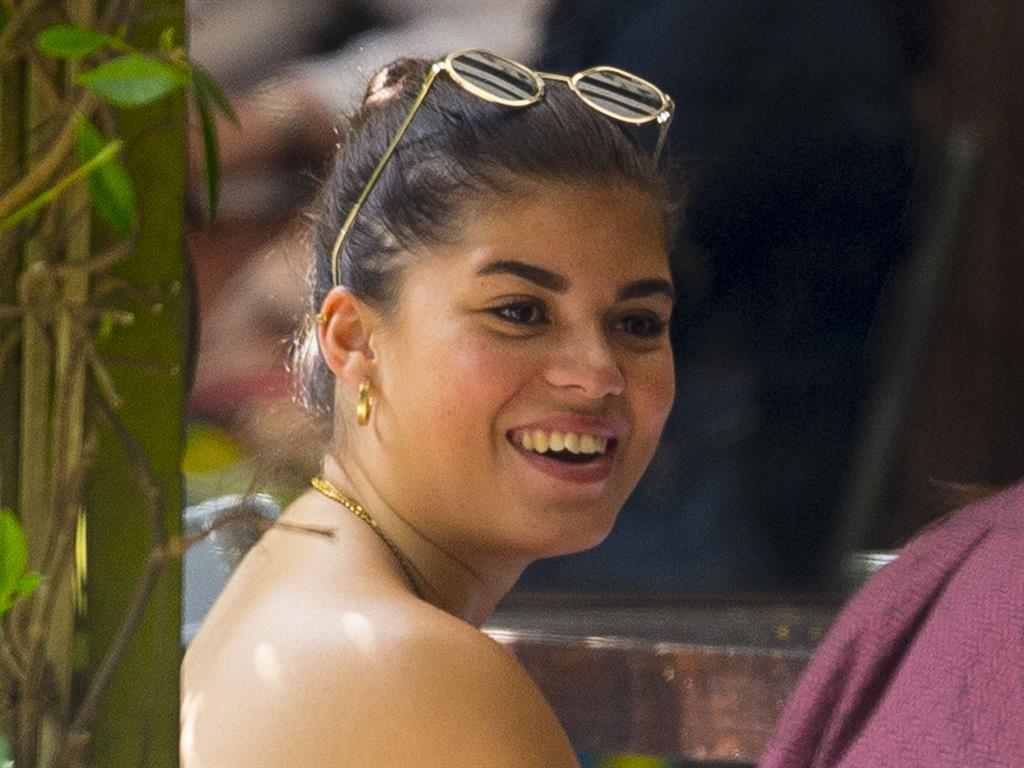 ‘You would never have been able to tell that Liam and Molly had been separated for most of her life as they were getting on like a house on fire,’ one punter at the London pub said.

‘They arrived at 1pm and, during a mammoth session, sunk around 15 pints, four bottles of red wine plus cocktails. It was a wonder they were all still standing by the end of the night,’ the source told The Sun.

Molly, 21, was born after Liam cheated on then wife Patsy Kensit with Lisa Moorish. The Cigarettes & Alcohol rocker, 45, reportedly broke down in tears when reunited with Molly earlier this year. 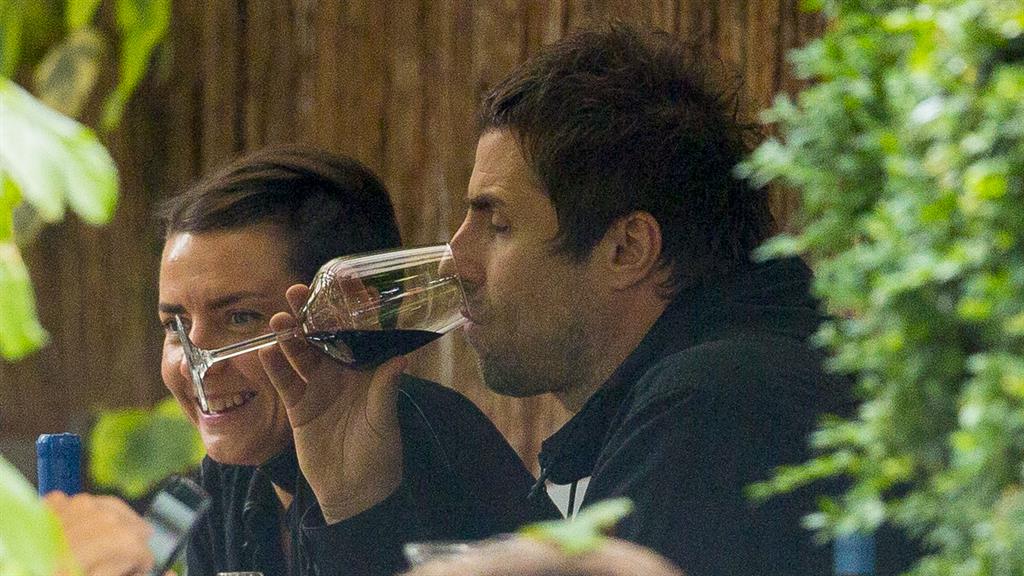 PREVIOUSJamie Foxx off hook as police close case against him