Life at 42 is a cabaret for Louise Redknapp

LOUISE REDKNAPP is having a ball in her 40s.

After shining on last year’s Strictly Come Dancing, the singer is now preparing to star in a new production of Cabaret.

She sports a black bob and a raunchy outfit with top hat and tassles for her role as showgirl Sally Bowles — who Liza Minnelli famously portrayed on the silver screen in her mid 20s.

Louise, 42, teams up with fellow Strictly contestant Will Young for the musical, set in the seedy Kit Kat Klub in 1930s Berlin.

And she will be hoping the 38-year-old, who plays compere Emcee, doesn’t waltz off again after he pulled out of the dance show giving only a vague explanation. 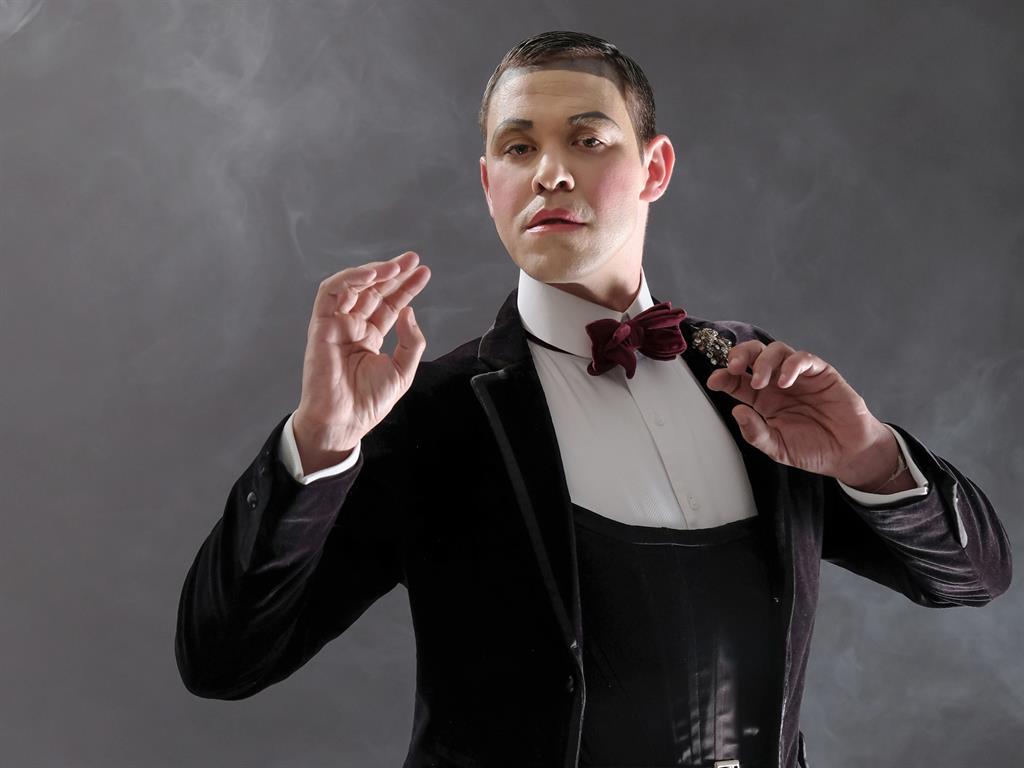 Mum-of-two Louise, who joined the Strictly live tour after making the TV final, will be leaving footballer husband Jamie behind again to hit the road for her latest venture.

The musical opens for a nine-night run at London’s New Wimbledon Theatre on September 21 before being taken on tour.

NEXTFancy that! Iggy Azalea and Azealia Banks working together