BIFFY CLYRO’S James Johnston recently saved a man’s life — not that he received any thanks for it.

Far from it, in fact. The Scottish rocker detailed how his good deed took a turn for the worse when the victim went on the attack.

‘We were walking to dinner in Auckland, New Zealand,’ James told Guilty Pleasures. ‘I’m not too sure if it was somebody who was homeless but he was in a bad way, lying in the street choking on his own vomit. Everyone was giving him a wide berth because it was a grotesque scene.’

The bassist then stepped in to help. ‘The sound engineer and I put him in the recovery position. He coughed and spewed everywhere,’ he said.

But the 38-year-old’s hero moment backfired when the man got up and ‘proceeded to start trying to knock lumps out of us’. ‘He thought we were trying to rob him or something. That’s the thanks you get for saving someone’s life,’ he added. 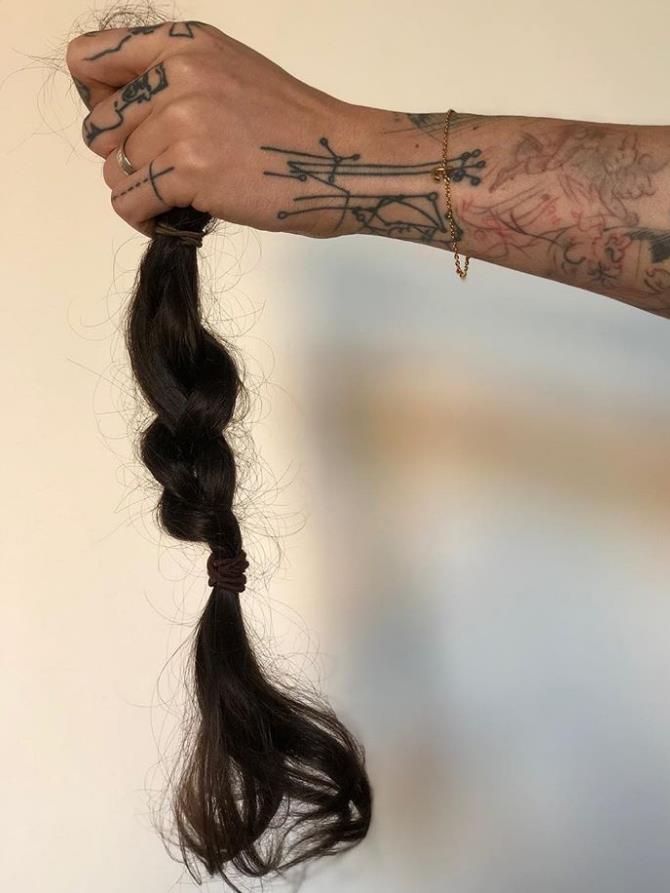 Moving on to another hairy incident, the Many Of Horror chart-topper has praised bandmate and lead singer Simon Neil, also 38, for lopping off his luscious locks earlier this month.

‘He’s a handsome boy. I always thought he was hiding under that hair, so I’m really happy we can see his pretty face,’ he said.

He also revealed Simon will donate his ponytail to charity.

Biffy Clyro — completed by James’s twin brother, drummer Ben — are up for best British band and best live band at the Kerrang! awards at Islington Town Hall on June 21.

The boys’ MTV Unplugged: Live at Roundhouse London album is out now.

NEXTHang on, did Richard Madeley just boob on air?