Lifeline for Jezza: Clarkson to host Who Wants To Be A Millionaire?

JEREMY CLARKSON will trade cars for quizzing as the new host of Who Wants To Be A Millionaire? when the game show returns later this year.

Millionaire, which was originally presented by Chris Tarrant, is returning for seven new episodes to air across one week in honour of its 20th anniversary.

Grand Tour presenter and former Top Gear host Clarkson said: ‘I have always loved the show and am thrilled to be involved with its rebirth.

‘I’m a big fan of quiz shows and I’m looking forward to hosting this iconic TV show and hopefully making a few millionaires!’

The popular ITV game show debuted in September 1998 and went on to become one of the most popular TV formats across the world, spawning versions in countries including America, India, Australia, Japan and Russia, and it also inspired Danny Boyle’s Oscar-winning film Slumdog Millionaire (pictured below). 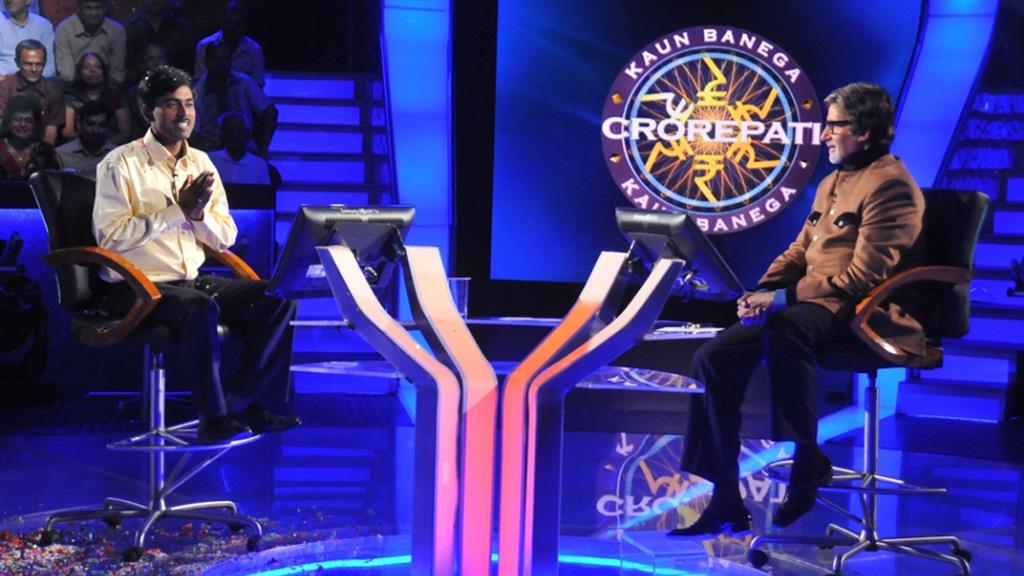 The programme saw members of the public tasked with answering increasingly difficult questions in order to win as much money as possible, up to a million pounds.

Each hopeful millionaire would be given three lifelines to help them answer tricky questions — phone a friend, ask the audience and the 50/50 option.

One of the show’s most memorable moments came in 2003, when Army major Charles Ingram (pictured below) was found guilty of cheating his way to the top prize by using a coughing accomplice in the audience.

Millionaire was a ratings success for ITV, with one episode in 1999 pulling in more than 19 million viewers. 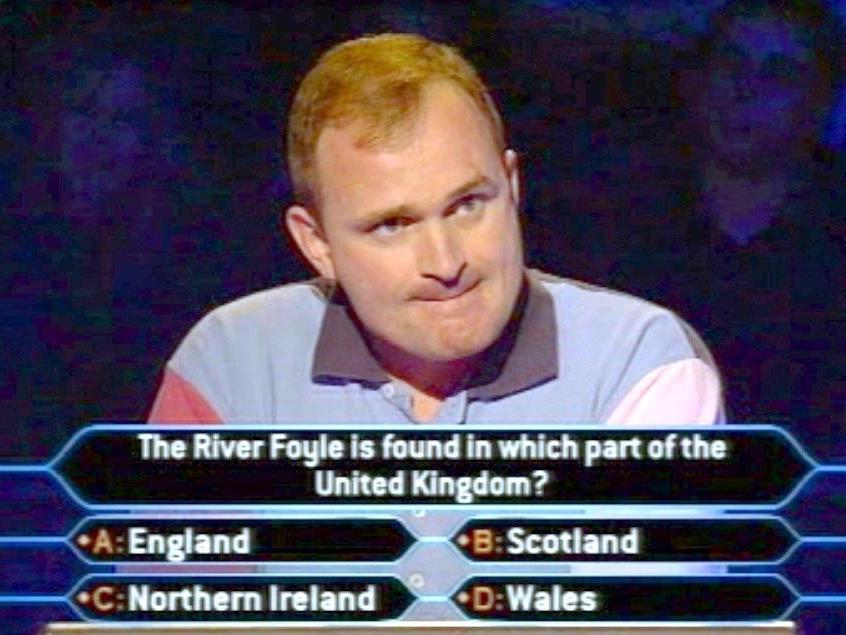 After 15 years as the host, Tarrant made the decision to leave, and the final episode aired in February 2014.

Two years later, Tarrant ruled out returning to the programme if it was to ever make a comeback.

He said: ‘All shows tend to get brought back eventually and they might well bring it back, but it will be with a different host — I wouldn’t want to do it. Been there, done that.’

The new episodes, which are set to air later this spring, will include a number of new twists and turns for audiences to look forward to, ITV has said.

ITV’s head of entertainment Siobhan Greene said: ‘It felt like a no-brainer to celebrate the show that was a trailblazer of its time and broke the mould.

‘In doing this one-off special week, I hope Millionaire will be introduced to a whole new generation. And with TV legend Jeremy Clarkson asking the questions, frankly anything could happen. I can’t wait.’