MUM’S the word for Paloma Faith as she revealed the perks of being a parent.

In a red carpet chat with GP, the singer joked she has tapped into a higher power since becoming a mother.

‘People aren’t horrible to you in the street if you’ve got a buggy,’ she said at the star-studded Music Industry Trust’s awards last night. ‘They part the waves, it’s like you’re walking on water. Being a mum gives you a Jesus-y vibe,’ giggled the Crybaby singer, 36, whose first child with boyfriend Leyman Lahcine was born last December.

Paloma was joined by the likes of Simon Cowell at the do at London’s Grosvenor House hotel, where Harry Styles, George Ezra and reigning UK chart-topper Camila Cabello performed for guests.

Hosted by radio DJ Jo Wiley, it celebrated the achievements of Rob Stringer, global CEO of Sony Music Entertainment and this year’s recipient of the MIT trophy. 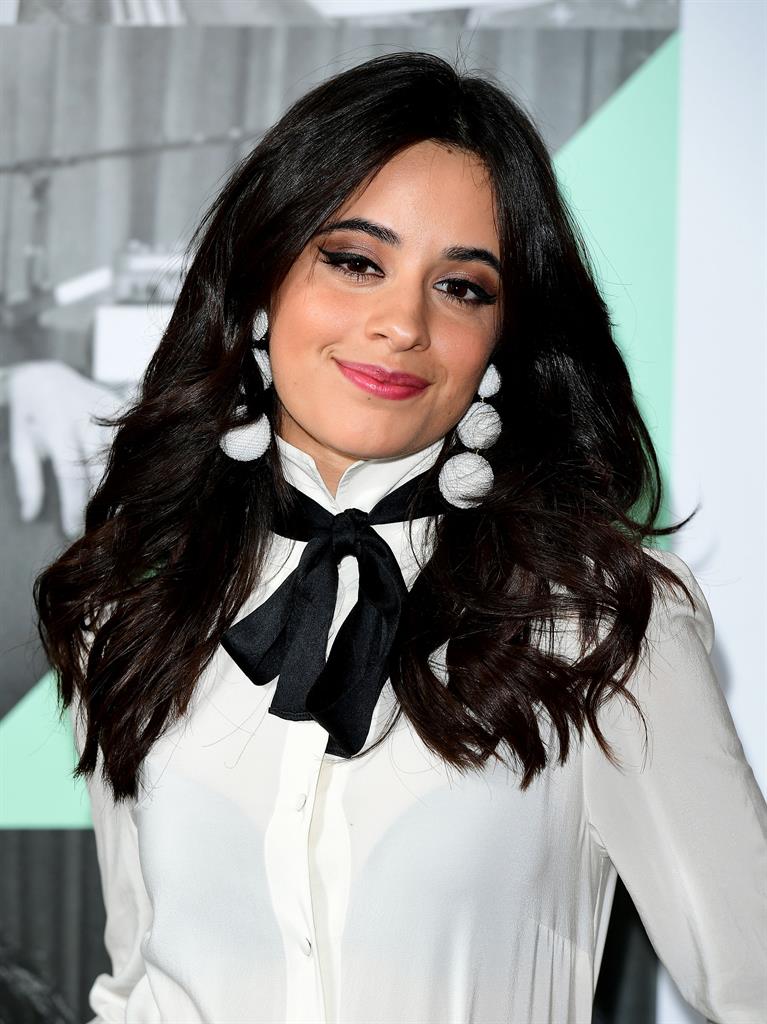