LILY Allen has leapt to pal Olly Murs’s defence after he hinted that last year’s terror scare at London’s Oxford Circus Tube station was ‘covered up’.

The Voice UK judge Olly (pictured below) was mocked after tweeting from inside Selfridges on Black Friday, claiming he had heard gunshots. 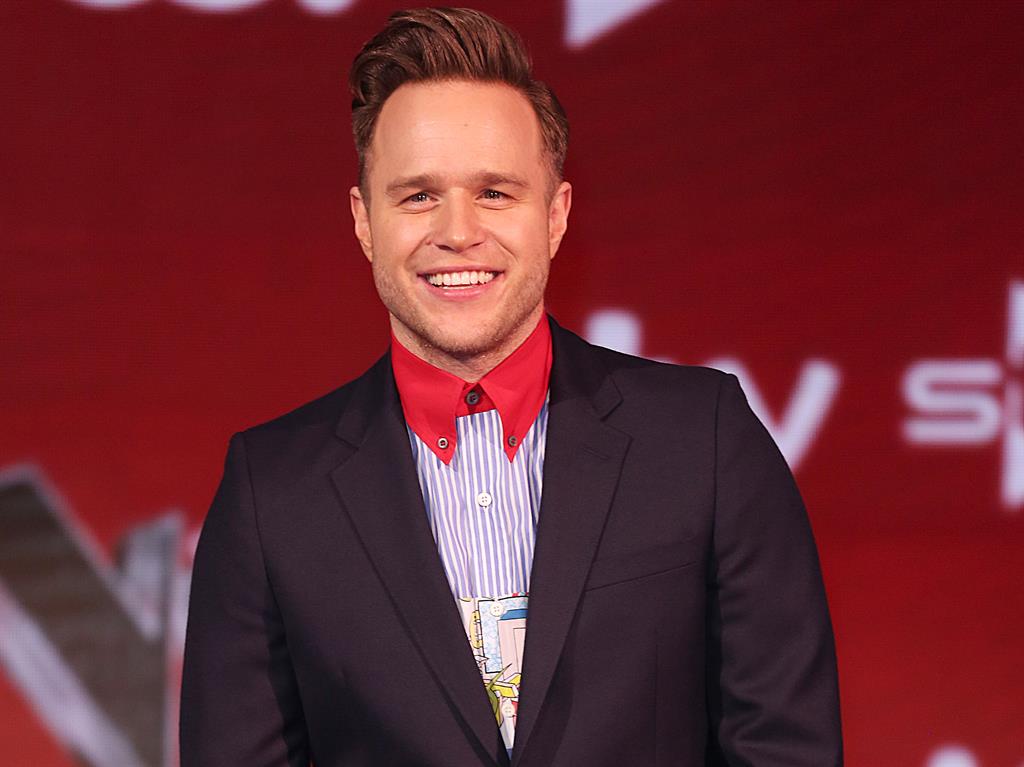 In a panicked post sent on November 24, Murs wrote: ‘F*** everyone get out of Selfridges now, gun shots!’

The 33-year-old addressed the incident in a new interview this week, saying: ‘Something happened that day. Whether it was covered up, I don’t know.’

And he has found a supporter for his conspiracy theory. Before jetting off to Paris yesterday, The Fear singer, 32, tweeted: ‘I believe Olly.’ 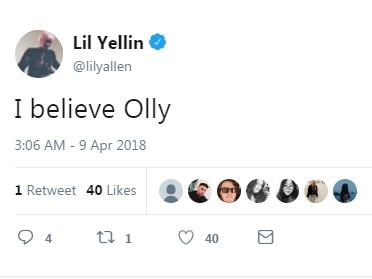 But British Transport Police quickly slapped down the stars — insisting there were no shots fired that day.

It is understood that false rumours of a terror scare started after a scuffle on the station’s platform sparked a case of ‘Chinese whispers’.

In a statement following Murs’s latest interview and Lily’s tweet, the BTP said: ‘A full and methodical search of the station and Oxford Street was conducted by specially trained firearms officers. During the search, officers did not find any evidence of gunfire at the station.’

They added: ‘During the station evacuation, one woman is believed to have sustained a minor injury. We understand incidents like this cause panic and concern.’