Lily Allen takes a pop at the PM

THE prime minister may have been chuffed to hear she is down with the kids when Lily Allen dedicated a song to her.

But sadly for Theresa May, the outspoken pop star’s track is called ‘F*** You’.

Lily, wearing a leopard-print top, long black culottes and trainers, was showcasing tracks from her new album, No Shame, during her gig at The Dome in London’s Tufnell Park on Wednesday night. 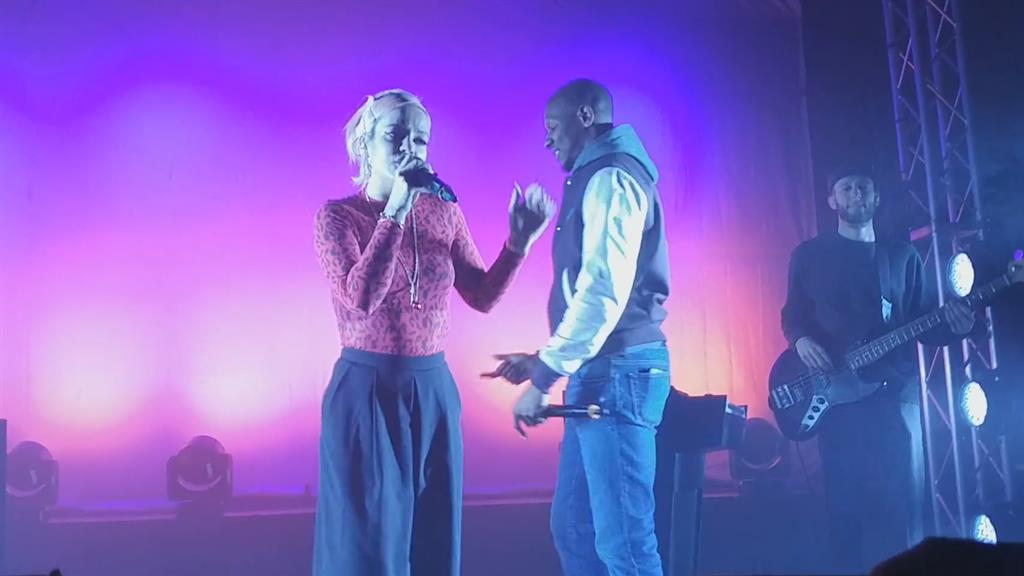 ‘I wrote this song about one particular a**hole,’ announced the 32-year-old.

‘And now a very different a**hole has the same job. But it could also be dedicated to our very own a**hole Theresa… it’s called F*** You.’

Away from political statements, the singer was joined on stage by surprise guest Giggs to perform their catchy tune Trigger Bang in the encore. The show, Lily’s first in the capital for almost four years, also included old favourites such as Fear, Smile and Not Fair.