MATT SMITH turned heads with a new look for his toughest role yet — a portrayal of serial killer Charles Manson.

But it was the ex-Doctor Who star’s girlfriend, Downton Abbey star Lily James, who put in a killer performance on the red carpet — wowing fans with her off-the-shoulder frock at the flick’s premiere.

The 29-year-old stole the show as Matt’s film Charlie Says got its first showing at the Venice Film Festival on Sunday. 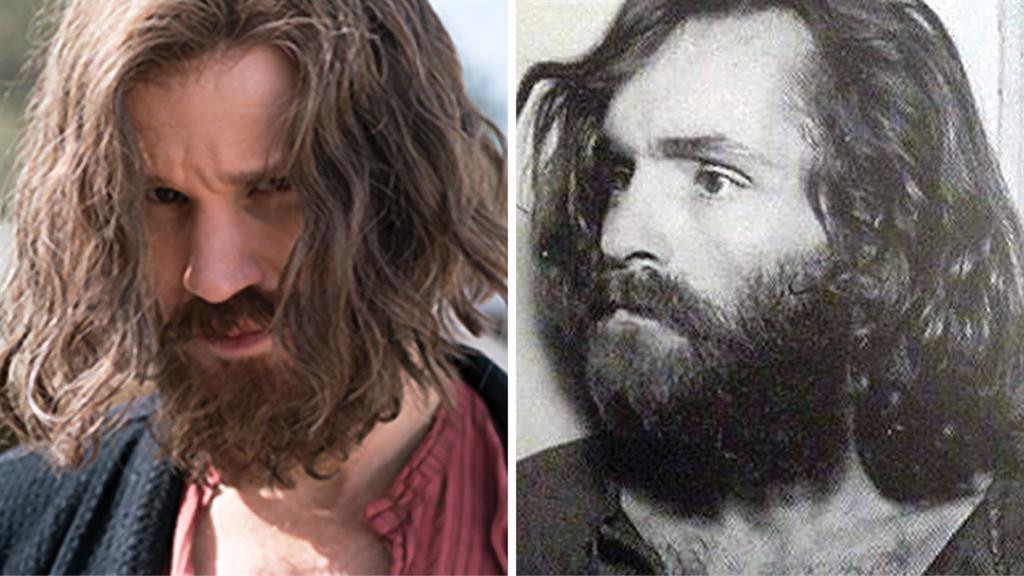 With a shaggy hair-do and beard, Matt, 35, bears an uncanny resemblance to cult leader Manson in the movie.

It focuses on the story of three women who killed for Manson during a notorious murder-spree in the ’60s and early ’70s. Manson, convicted of first-degree murder in 1971, died in jail in November last year, aged 83.