LINDSAY LOHAN seems to be throwing everything at the wall this week.

The actress, who turns 31 at the weekend, issued a somewhat last minute invitation via Twitter to ‘#nicegirls @britneyspears @parishilton’, inviting them to the Greek isle of Mykonos to help her celebrate the milestone.

At the end of the tweet she tacked on ‘@Beyonce you too’, which begs the question: is the Formation singer and new mother of twins not a ‘nice girl’?

The tweets came just days after the former Disney actress announced the launch of her new lifestyle website Preemium. 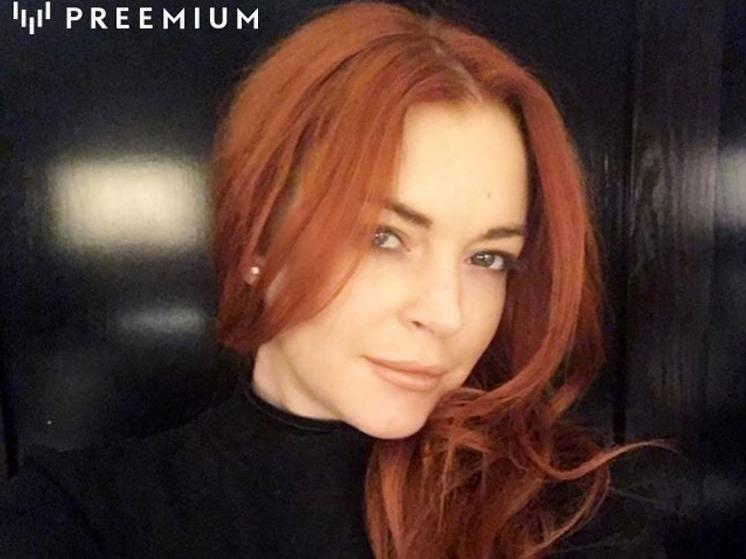 For the princessly sum of $2.99 (£2.34) per month, fans can ‘get access to my exclusive world’ and Lilo promises ‘personal diaries, video updates, exclusive personal photos, fashion and beauty tutorials, shopping guides, behind the scenes content, my favourite products and much more’.

So far the site offers snaps from a Milan photoshoot plus one of Lilo at a London Tube station.

The multi-talented star has also been busy posting teasers for her latest acting role, Sick Note, a TV comedy about a compulsive liar, which also stars Rupert Grint and Nick Frost.

Sick Note is due to air on Sky Atlantic this Autumn