ACTRESS Vicky McClure managed to turn the air blue on Top Gear during a stint on the racetrack.

The Line Of Duty actress struggled to control her mouth as she whizzed round the Dunsfold circuit as the Star In A Reasonably Fast Car.

The BBC Two show made a special clip of McClure’s cursing, and viewers loved it. One person tweeted: ‘…You’re now my absolute hero. I want to go on a road trip with you!!!’ 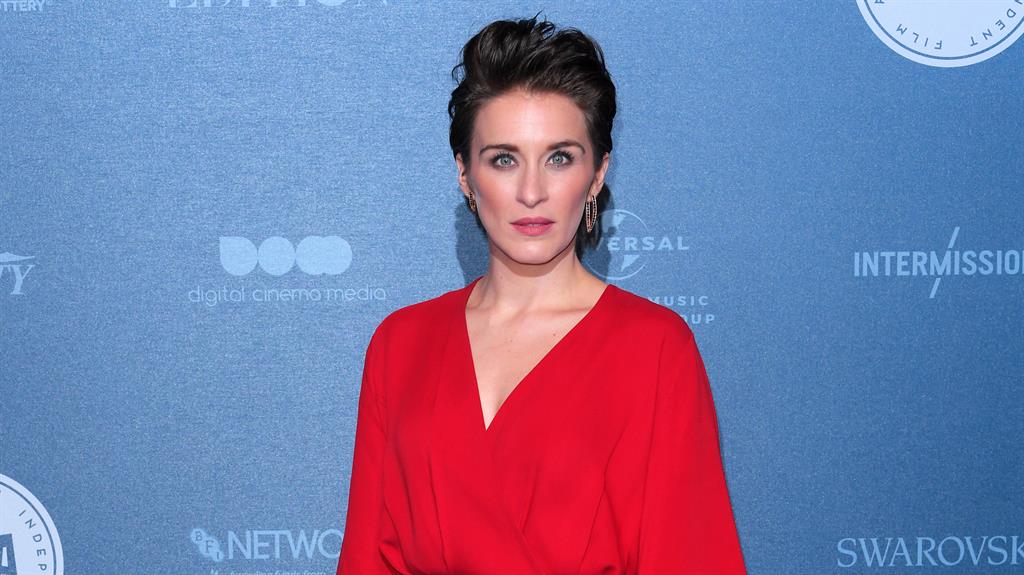 ‘Loved @Vicky-McClure on #TopGear tonight!! Good use of swears in the practice laps,’ tweeted another.

One person used the hashtag ‘#filthymouth’ and said McClure had brightened up their Sunday.

‘What would Supt Ted Hastings say?’ joked a viewer, referring to the Line Of Duty character.

However, despite her expletives, McClure did her lap in a very respectable 1min 45.3sec.