LINE of Duty’s Jason Watkins has become a figure of fun — or perhaps that should be ‘finger’ of fun — since his character Tim Ifield’s chainsaw death.

The Bafta-winning actor said fans love to tease him after deranged forensics officer Tim had three digits lopped off by his nemesis DCI Roz Huntley. 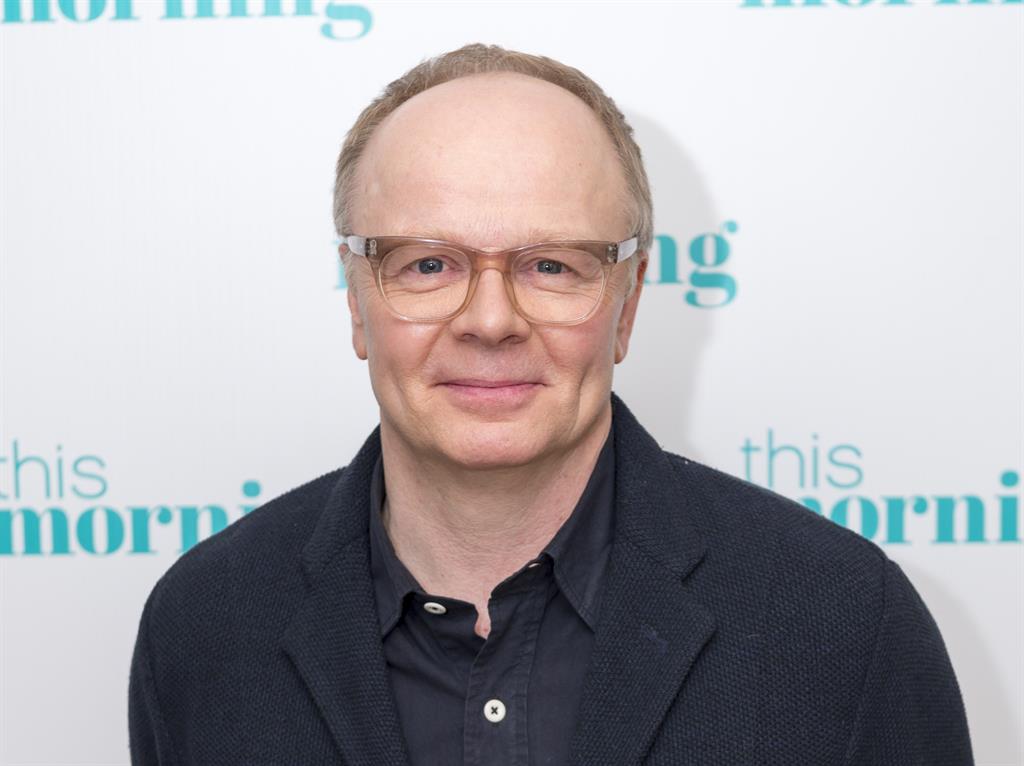 The dad-of-five added: ‘I had no idea the scene would become a classic.

‘You don’t know that when you are making it. Gogglebox went mad! People were open-mouthed and shocked.’

Viewers never got to see how Roz, played by Thandie Newton, fought back to kill Ifield after he had her at his mercy in his kitchen. But Watkins said: ‘She is pretty wiry, Thandie. She is strong and wiry. I think he would have been surprised by her speed and strength.’

DCI Huntley may hardly be a model of professionalism — but Watkins said Newton, 44, was a pleasure to work with.

‘She’s a very hard worker and very meticulous,’ he said. ‘They were quite gruelling scenes. In the break you tend to try and lighten the mood.

‘There was a bit of banter and black comedy that gets you through the struggle of it all.’

Sunday’s series four finale of Line Of Duty bagged 7.5million viewers — up nearly a million on the previous week.

‘Jed has to tie it up in the right way,’ he said. ‘They are doing another series and possibly one beyond that. If it ain’t broke…’

NEXTZayn Malik back on two feet after mystery injury