Little Mix hit back: No Mix-ed message as girls tell trolls to ‘bore off’

LITTLE Mix lashed out at trolls who have branded them ‘prostitutes’ over their raunchy outfits — telling their haters to ‘shut up’.

And the singers, who often face criticism for their outfit choices, vowed they will continue to celebrate their bodies — whatever their size.

The girl group — all dressed in gold — closed Sunday’s Jingle Bell Ball with a six-song set, including hits Woman Like Me and Shout Out to My Ex. 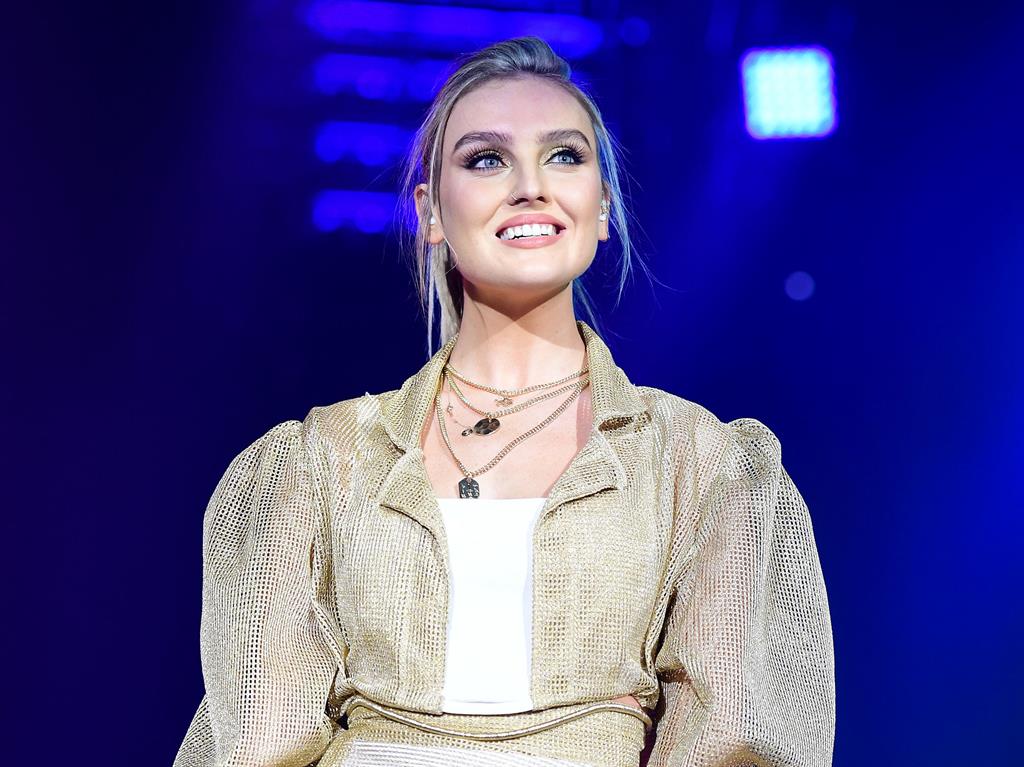 But it was their blast at critics that caught the headlines. Jesy Nelson, 27, said: ‘If you’ve nothing nice to say, bore off, because we embrace every single bit of our bodies. That’s what being a woman is about — being confident. We don’t care for negative nancies.’

Bandmate Perrie Edwards, 25, then chirped in: ‘It’s our choice. It shouldn’t be a question. We say, “Just shut up.”’

The comments came as Strictly Come Dancing fans poked fun at the girls after their stint on the BBC1 show on Sunday. One joked: ‘Wow #LittleMix wearing actual clothes for a change.’ Another wrote: ‘Never recognised them with clothes on.’