Looks like you have taken a Swift peek, Joe

RISING Brit star Joe Alwyn appears a bit distracted on set… and now we know why, his girlfriend Taylor Swift was looking naked in a video.

The Londoner, 26, who has gone to great lengths not to be pictured with the US pop star, seemed sombre while filming Boy Erased in Atlanta alongside Oscar winners Nicole Kidman and Russell Crowe.

Alwyn will have four films out next year, including Boy Erased, which follows a teenager who is outed as gay to his pastor parents and then forced to undergo controversial conversion therapy.

Meanwhile, his 27-year-old girlfriend released a teaser for her new video Ready For It? in which she squirms around in a cyborg suit amid flashes of lightning. The full video is released on Thursday. 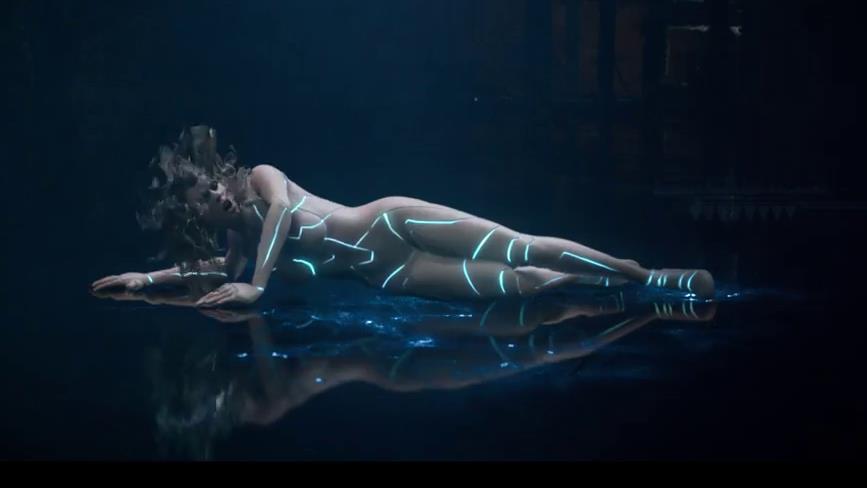 NEXTSuper Bowl Justin Timberlake: I won’t bring that sort of sexy back