Loose Women’s Andrea McLean ‘beyond happy’ as she reveals engagement

The Loose Women host, 47, showed off her engagement ring in a Twitter post while revealing the happy news. 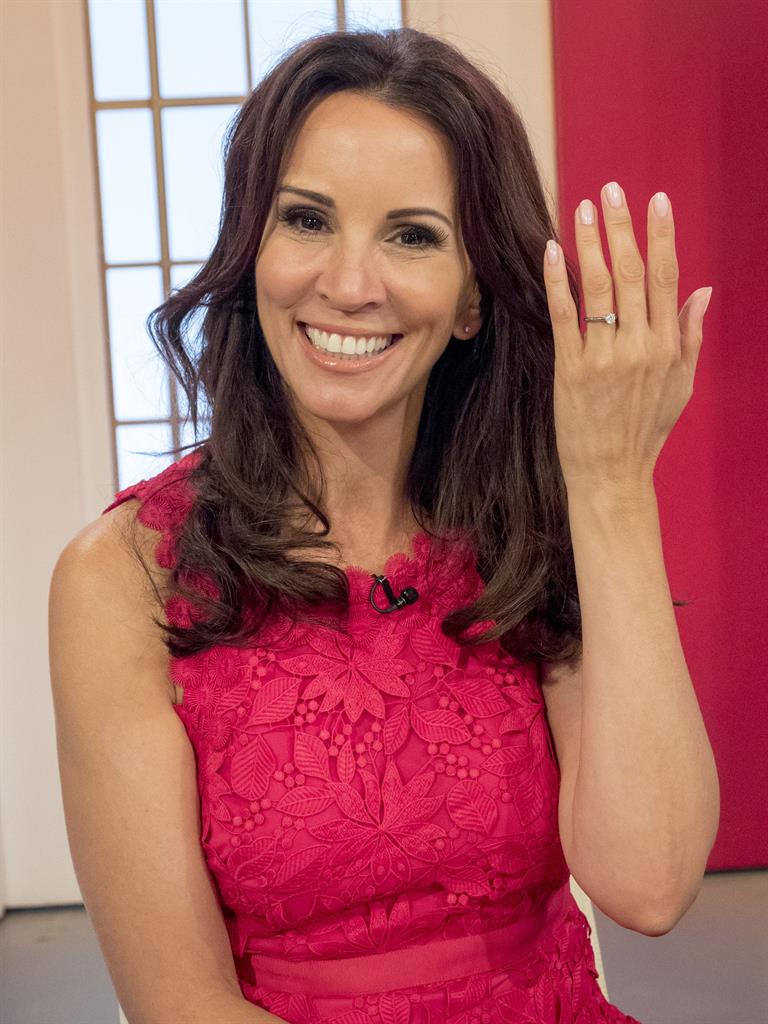 McLean and Mr Feeney were set up on a blind date three years ago and have been in a relationship ever since.

The former GMTV weather presenter has been married twice before, to BBC producer Nick Green and builder Steve Toms, and has two children from her previous marriages.

Mr Feeney has also been married before and has two children.

McLean told Hello! magazine last year: ‘I never thought I’d feel like this again, that I’d fall in love and get the chance to start a new life.

‘It’s been a revelation to him, too. And because we make each other so happy, it’s changed our lives. So many people have commented on how much more positive I’ve become since I met him.

PREVIOUSJamie Lawson: I sang to cope with the grief of losing Dad