Lorde of the onion rings?

IT LOOKS as though Lorde has been giving her own Green Light to onion rings in an Instagram foodie account.

The New Zealander’s bizarre secret hobby as an onion rings reviewer may have been rumbled. Her fans put together a list of clues to link the @onionringsworldwide Instagram account to the singer.

The Instagram bio of the account read: ‘Every onion ring I encounter, rated.’ But it was taken down after Lorde’s managers were contacted to see if it really was her. 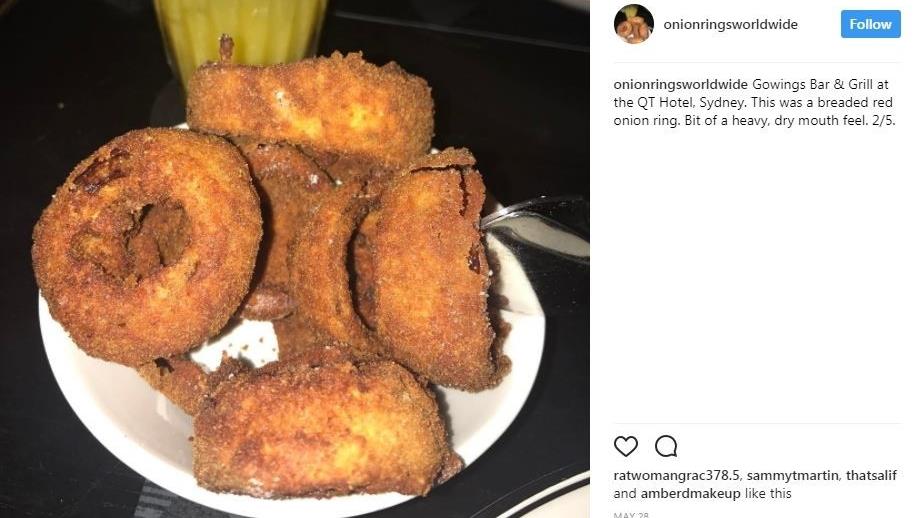 The account was followed by Lorde, 20, and her friends, which some think means she is behind it.

And Lorde — whose new album is out tomorrow — happened to be in the same places that the onion rings were being reviewed.