Lotts of love … but it’s not always easy

PIXIE LOTT punctured the image of her picture-perfect romance with Oliver Cheshire by admitting they’ve had to ride out some rocky moments.

The bride-to-be opened up about her relationship with the model during an exclusive chat with Guilty Pleasures.

‘There have been ups and downs,’ Pixie told us.

‘Nothing is smooth sailing in life and obstacles always come in, but it’s how you deal with them. We got together when I was 19 and we’ve just grown up together.’ 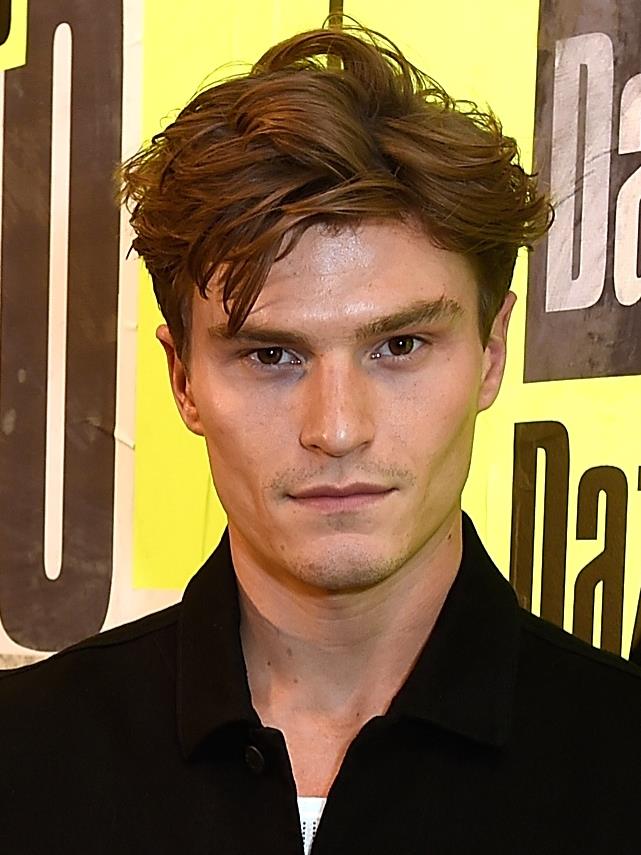 Oliver, 28, popped the question on the steps of St Paul’s Cathedral last November. And Pixie, 26, had better keep an eye on her inner bridezilla after setting herself the tall order of not one, but two weddings.

‘I haven’t worked out any of the logistics because I’m so busy,’ said the Mama Do singer. ‘It’s hard to do all of that [the music] and then focus on the wedding venue, who’s on the guest list, who’s the bridesmaid.

‘But it’s definitely going to be next year and I want to have a big one in England for my family and friends, then a small one afterwards for my immediate family, somewhere hot.’

Then will we hear the pitter-patter of tiny feet? ‘I would love to have kids,’ confirmed Pixie. ‘Not yet, but at some point.’

Meanwhile, the pop babe vowed to never let her fiancé have a say on her super-sexy outfits. After all, pin-up Oliver has flashed the flesh plenty of times in steamy photo shoots.

‘That’s my get-out-of-jail-free card,’ laughed Pixie. ‘Ollie’s been a model since he was 15 and if you look back at his shoots, even the one we did together recently for Paper magazine, he just covers himself with a little towel — he’s done loads like that!’