PROSECUTORS are to decide if Louis Tomlinson will face criminal charges over an airport scuffle with a photographer and a fan.

The 1D star alleges he was the victim but, having reviewed video footage of the Los Angeles airport bust-up, police are sending a file of evidence to the city attorney, reports TMZ. 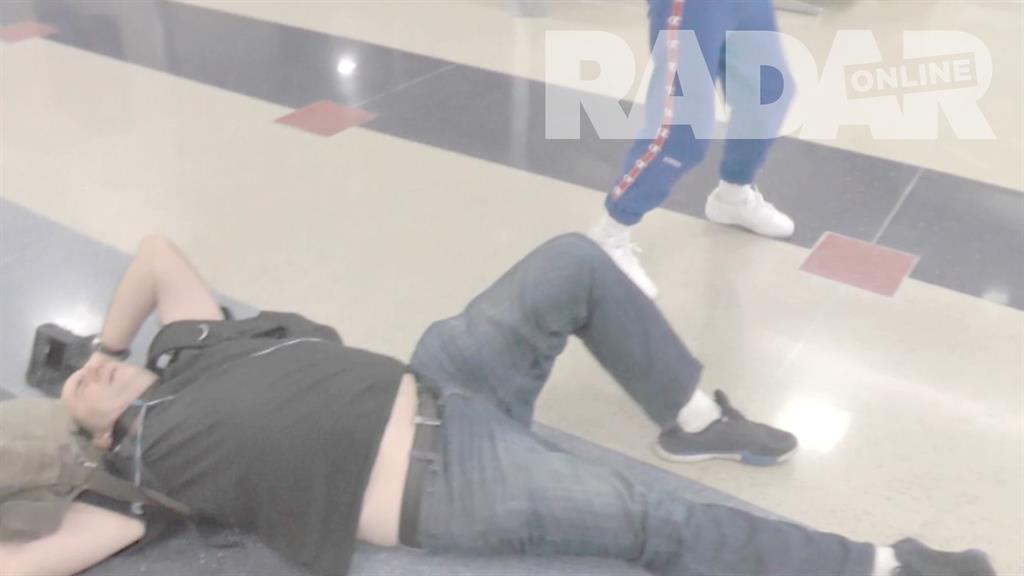 Meanwhile, the girl who has accused Tomlinson of ‘socking’ her in the eye in a tussle, came under fire from 1D fans as she ‘set the record straight’ on social media last night.

Ana Bercerra’s posts angered fans, who sent her a torrent of abuse.

‘I’m a b**** for getting hit by a celebrity? #WeSupportLouis is actually trending. He abused a girl,’ she wrote before turning her profiles private.

Ms Bercerra also placed blame for the alleged attack on Tomlinson’s girlfriend Eleanor Calder, who ‘grabbed’ her phone as she filmed the singer. 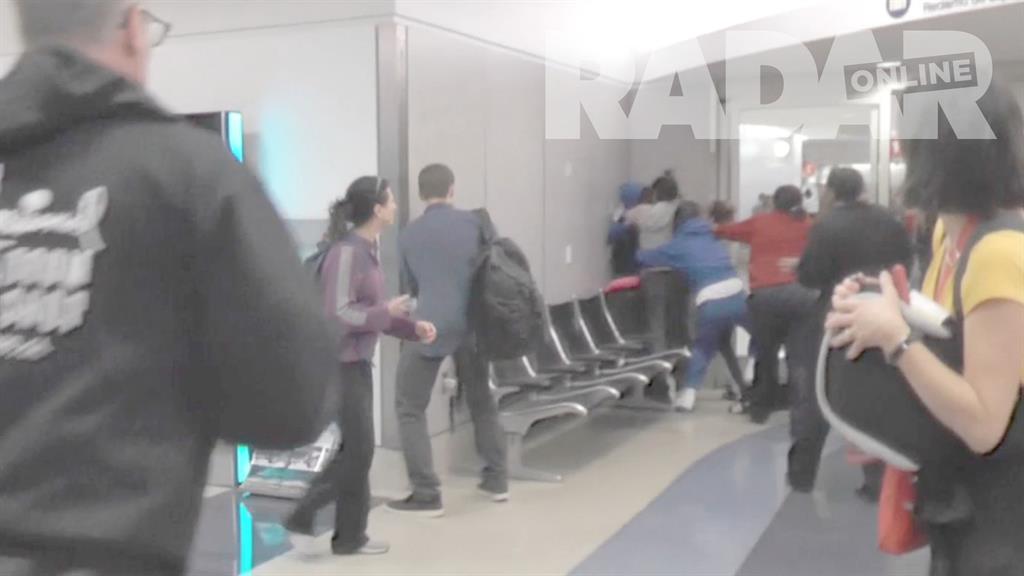 Tomlinson, who claims he was defending Ms Calder, 24, says he was being harassed before the incident. 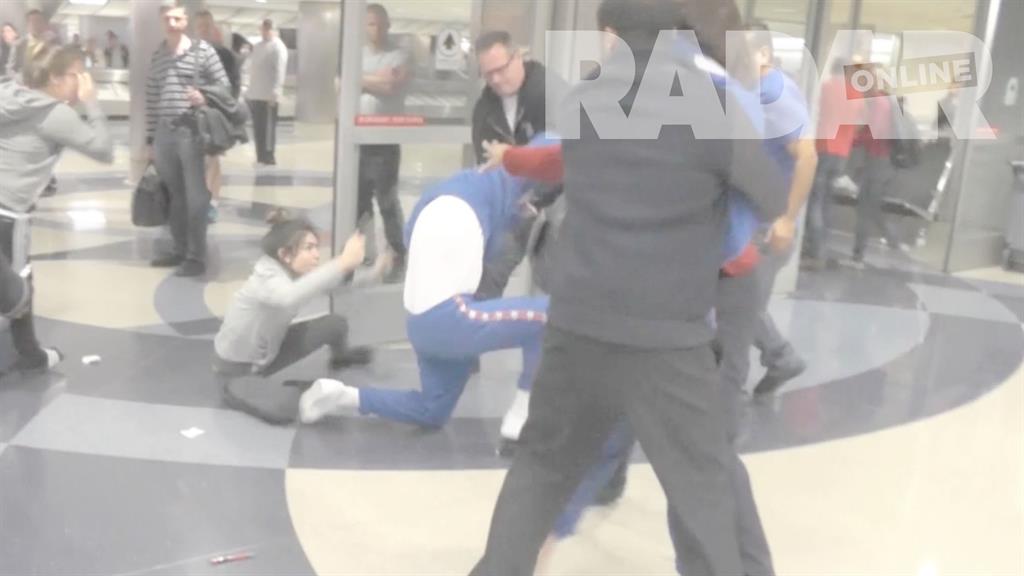 Photographer Marcelo Costa, who witnessed Friday’s tussle, admitted his colleague ‘got excited as he thought he was going to get a photo exclusive’.

Tomlinson, who was arrested on suspicion of battery, is due to appear in court in Los Angeles on March 29.