Louis Tomlinson has hope for single dedicated to his late mum

LOUIS TOMLINSON wants his ode to his late mother Johannah Deakin to be a song of hope.

The X Factor judge says it’s finally time to exorcise his pain on new track Two Of Us, which he has dedicated to his beloved mum, who lost her battle with leukaemia in December 2016. 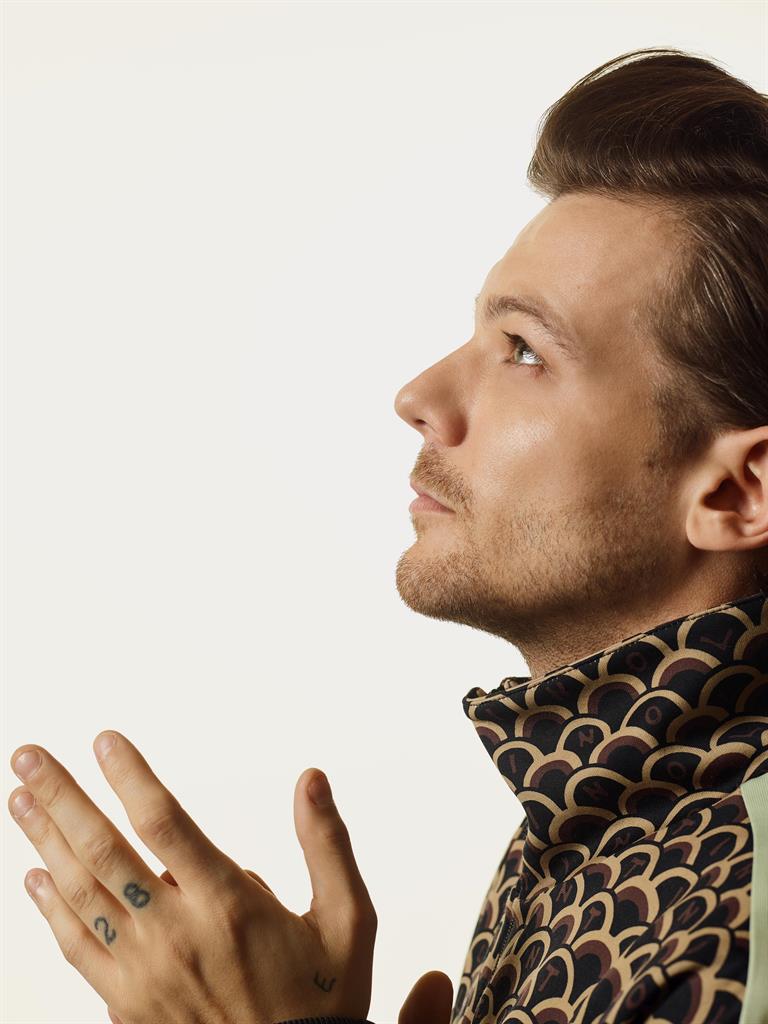 The former 1Der sings in the opening lines of his tune: ‘You’ll never know how much I miss you, the day that they took you, I wish it was me instead.’

Now posing for fashion magazine House Of Solo, Louis, 27, says: ‘I just feel like, musically, I needed to get this song off my chest. People say writing is a part of therapy and, in a way, I feel like I’d been avoiding writing this song because I knew I only had one chance to get it right. 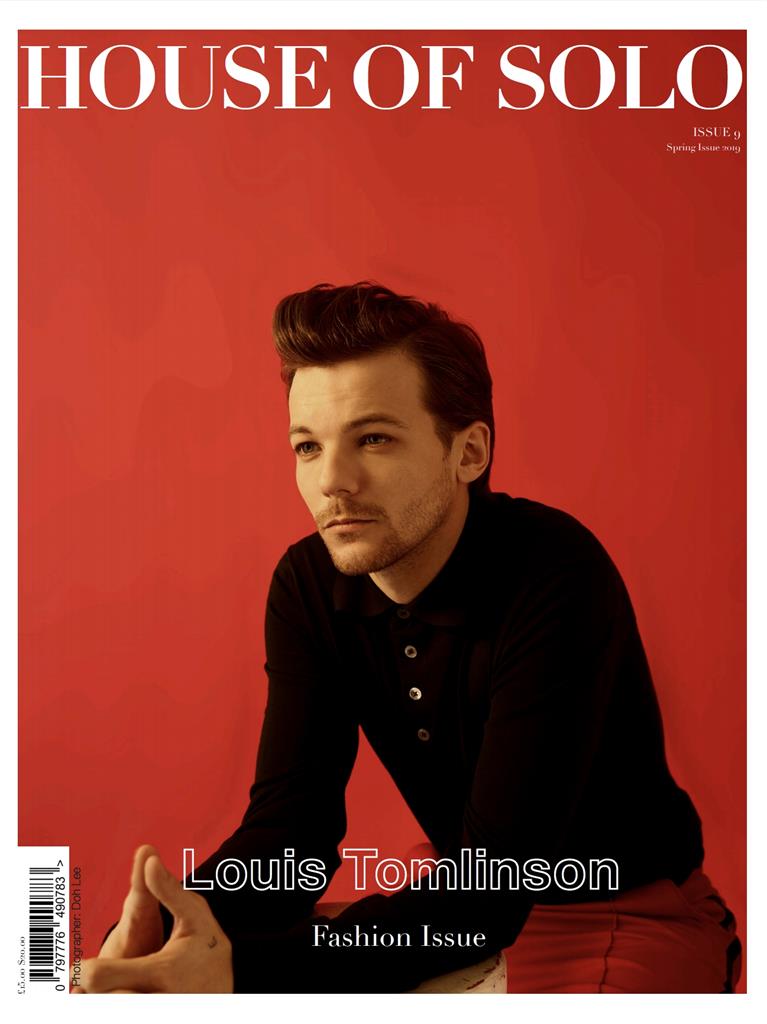 Hoping to help others in grief he added: ‘I don’t mean to be too soppy about it but, if Two Of Us can help just one other person who’s going through the tough time that I went through, then that would make me really happy.’

The single is out on March 7.