LOUIS TOMLINSON was among the latest stars to add vocals to a single that will be released to benefit survivors of the Grenfell Tower fire.

The One Direction singer, 25, visited Notting Hill’s Sarm Music Village recording studio, close to the scene of the deadly blaze, to lay down his part yesterday.

The father-of-one, dressed down in jogging bottoms, a T-shirt and a baseball cap, was later joined by Robbie Williams, Jessie J and The Who’s frontman Roger Daltrey. 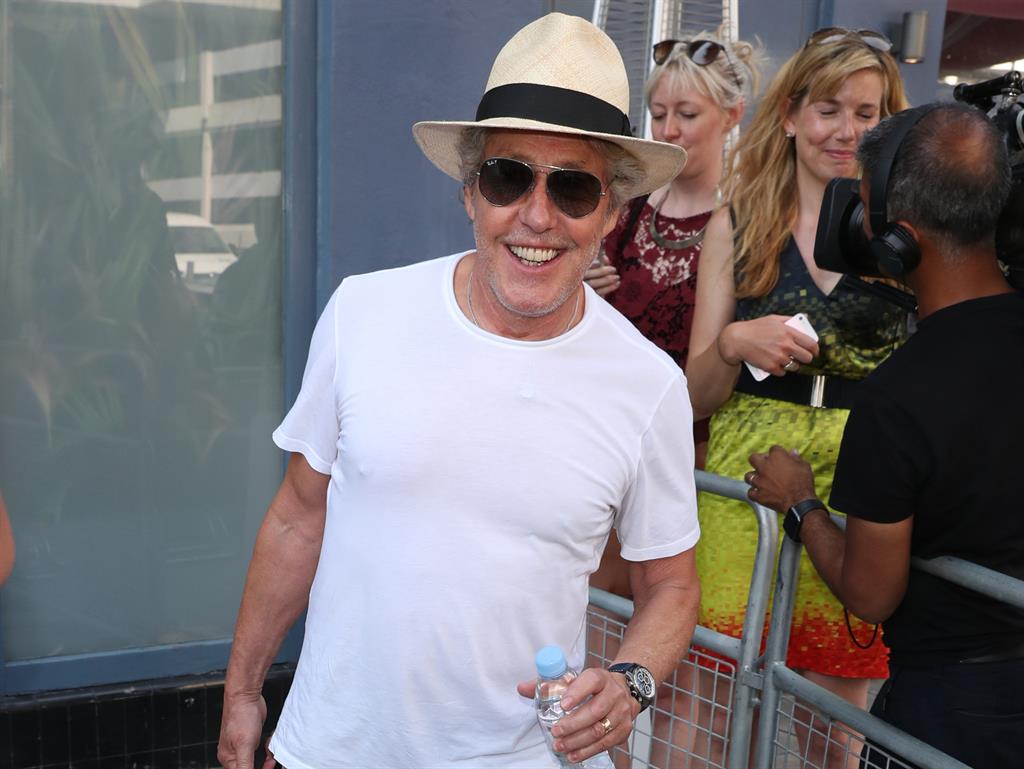 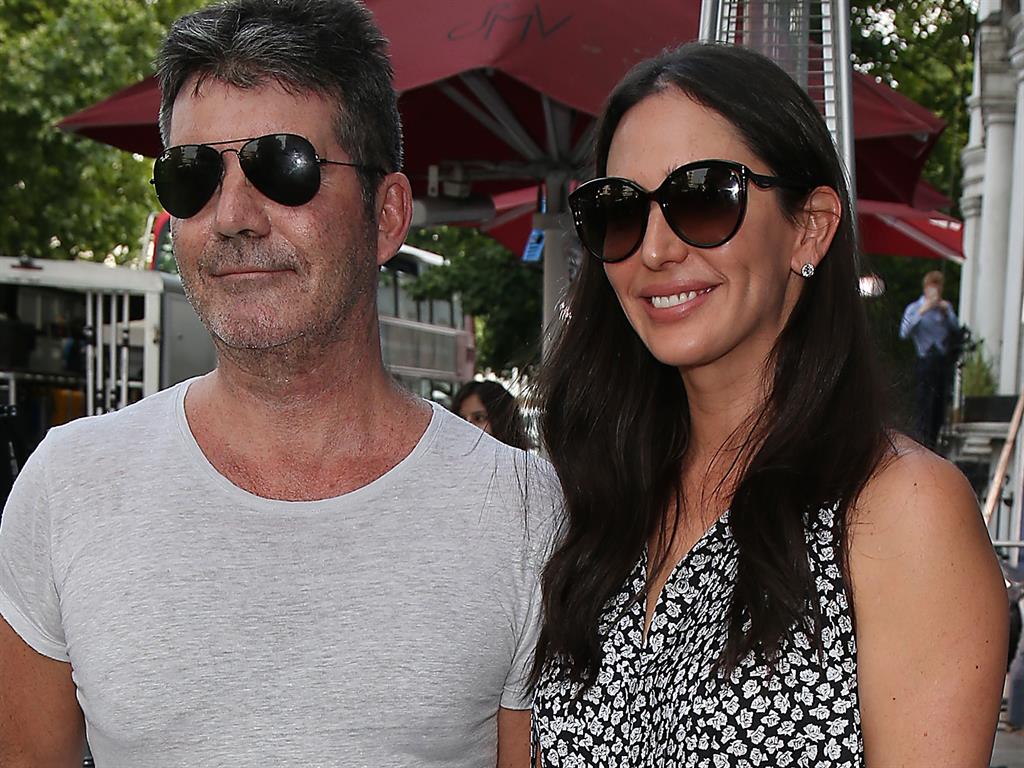 X Factor mogul Simon Cowell has organised the recording of the single, a version of Simon & Garfunkel classic Bridge Over Troubled Water.

He visited the studio with partner Lauren Silverman to see how his 1D protégé and the rest of the impressive celebrity supergroup were getting along. 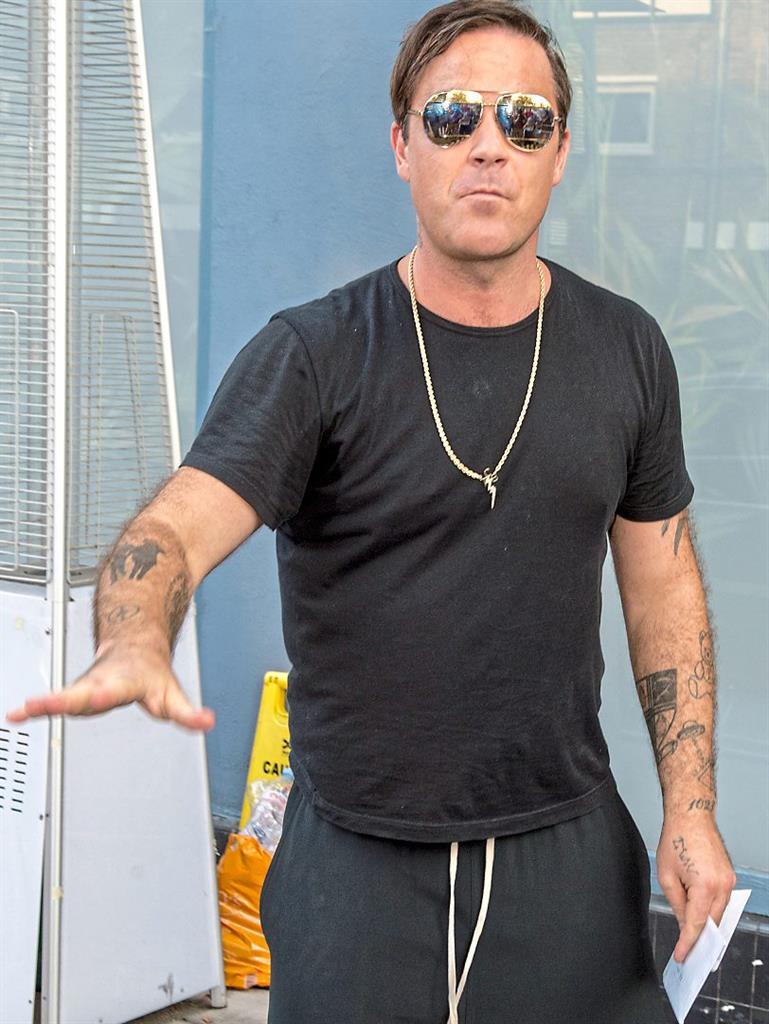 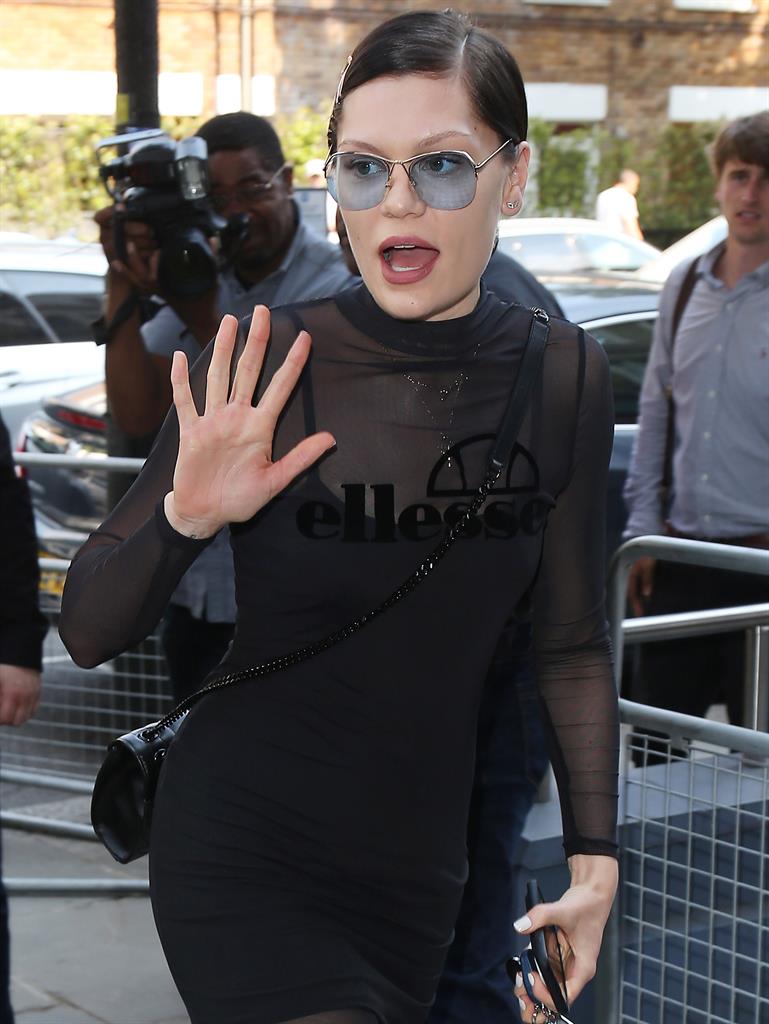 The track is to be released tomorrow — a week after the fire ripped through the tower block.