LOUISE REDKNAPP shows off exactly what she, and the rest of us, have been missing in some newly released pictures from her Cabaret run — just days after confirming that she and husband Jamie Redknapp are living apart.

The former Eternal singer looks very far from being the ‘Stepford wife’ she said at the weekend she felt she had become in these smoking hot pictures from the box office smash. 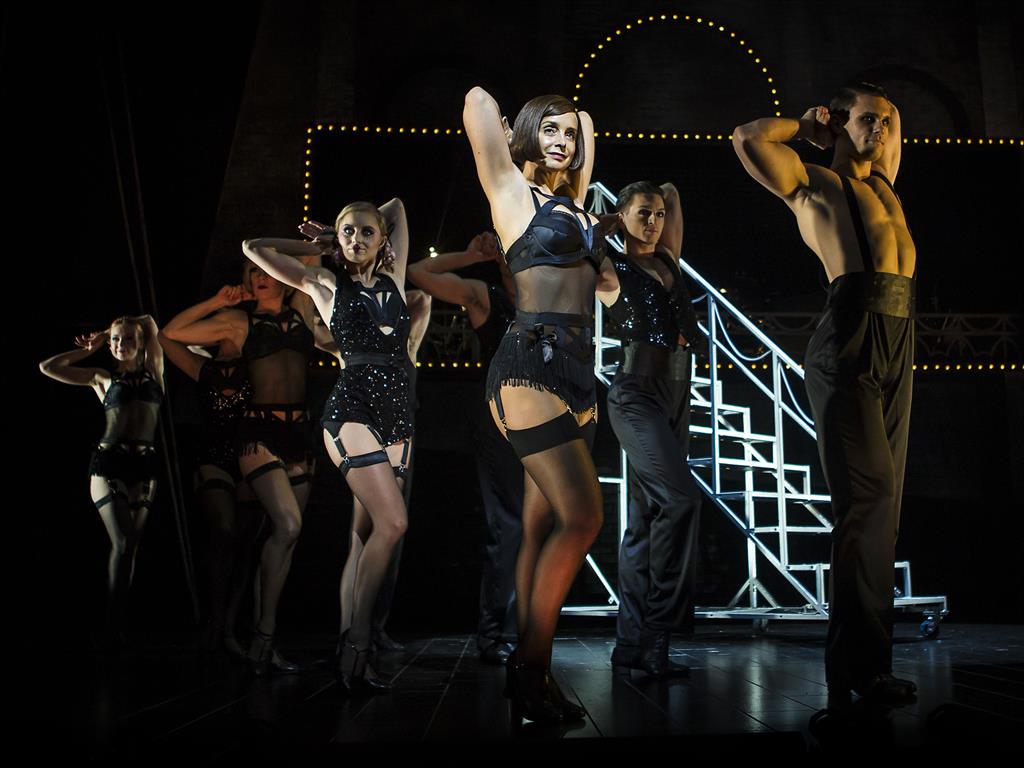 Louise made her debut in the September revival of the hit Broadway musical as Sally Bowles — the role made famous by Liza Minnelli in the 1972 film — and plays opposite an Olivier Award-winning Will Young as the Emcee.

She told The Telegraph’s Stella magazine at the weekend that it was her return to Strictly Come Dancing last year that rekindled her desire to perform — and judging by these pictures she certainly looks like pretty hot property.

Louise also explained that, while she still loves her ‘amazing’ husband of almost 20 years — the pair married in 1998 — she felt she had ‘lost’ herself. 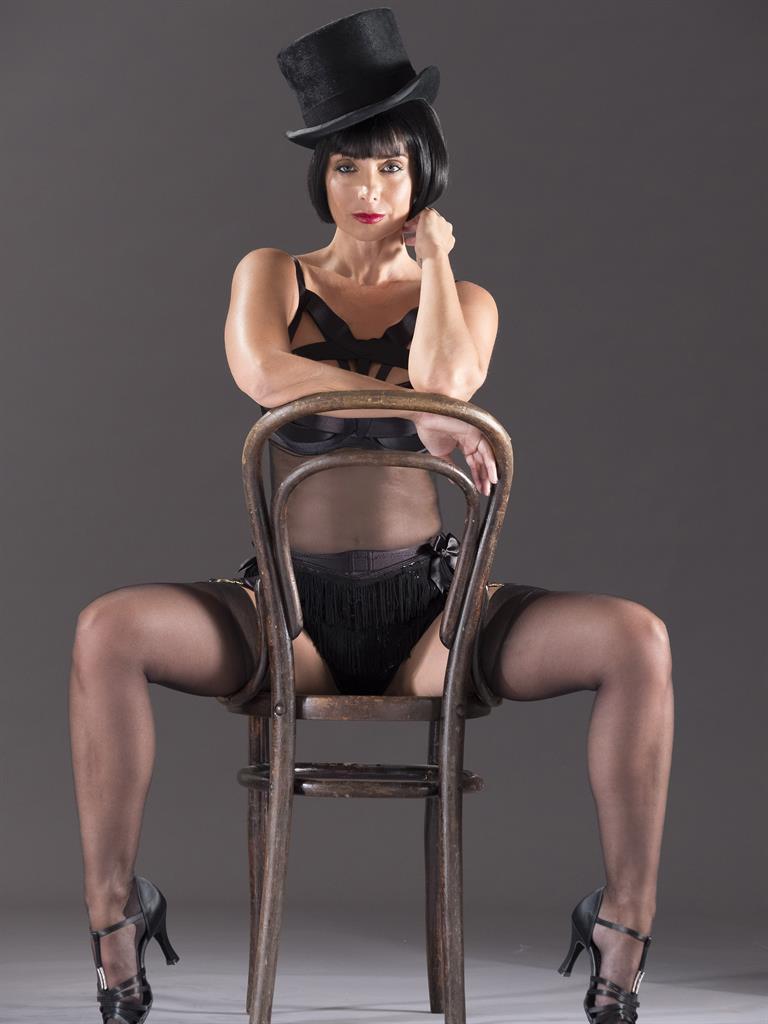 ‘I feel I’m coming back to who I really am,’ she said. ‘I have spent most of my life pleasing everyone else, worrying about being judged and thinking I should always do the right thing by staying at home, looking after my kids and my husband.’

She added: ‘I didn’t want to continue running around after everyone else, and occasionally promoting a yogurt or doing a little TV presenting job.

Cabaret will tour the UK until December