LOVE ISLAND fans said all was right with the world again as Dani Dyer and Jack Fincham were reunited.

The popular couple were separated when Jack was sent off to live in Casa Amor, where his former flame Ellie Jones was there to surprise him.

Dani was so upset when she saw a video of Ellie and Jack both at the Casa that it prompted more than 2,500 complaints to broadcasting watchdog Ofcom.

However, order was restored in last night’s instalment of the ITV2 reality show as host Caroline Flack announced a recoupling.

While many new couples were formed, there were no surprises when Dani announced she wanted to recouple with Jack.

The pair, who recently made their relationship official and have both said they love each other, looked thrilled to see other.

They hugged and kissed as Jack confessed he had been ‘panicking’. 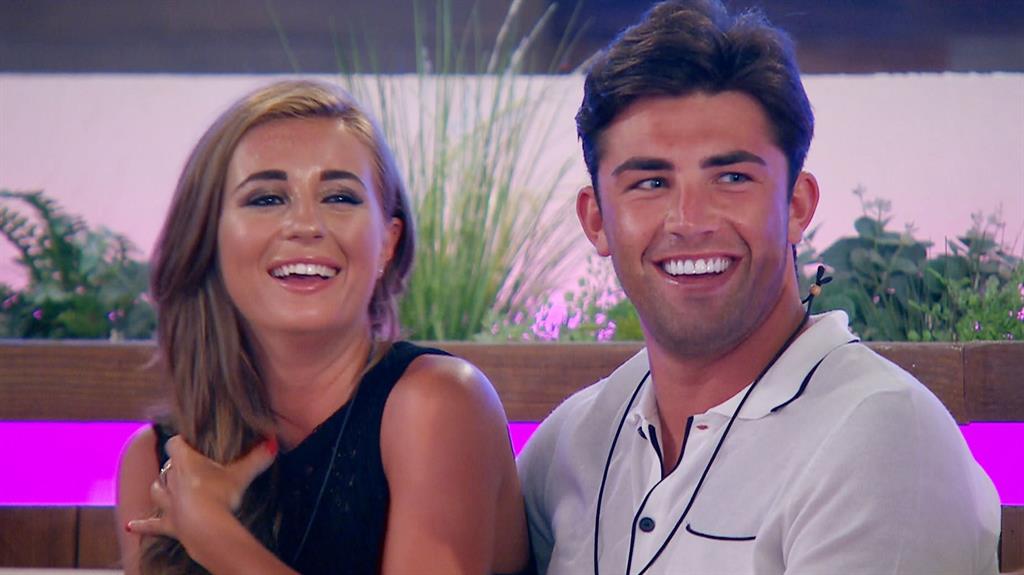 Viewers were emotional about seeing the smitten pair, who have been dubbed ‘Jani’, back together.

‘Jack and Dani reunited has brought me to tears,’ one person said on Twitter.

‘My relief when Jack and Dani were reunited felt like it was happening to me — I’ve missed you so much Jani you beautiful human beings,’ said another.

‘First time love islands ever made me cry MY HEARTTTTT,’ one fan posted.

Another fan posted: ‘#jani back together again! All is right with the world!!’

‘Crying with happiness,’ gushed another.

Plenty of people are predicting that the couple will be crowned the winners of Love Island 2018.

‘If jack n dani don’t win love island I will eat my left hand,’ joked one.