ARIANA GRANDE’s dumped ex-lover Mac Miller has urged fans not to over analyse their split.

After seeing his girlfriend of two years move swiftly on with comedian Pete Davidson, the rapper has given a straight forward account of what went wrong.

Removing the melodrama, the 26-year-old told Apple’s Beats 1: ‘I was in love with somebody. We were together for two years. We worked through good times, bad times, stress and everything else. And then it came to an end and we both moved on. And it’s that simple.’ 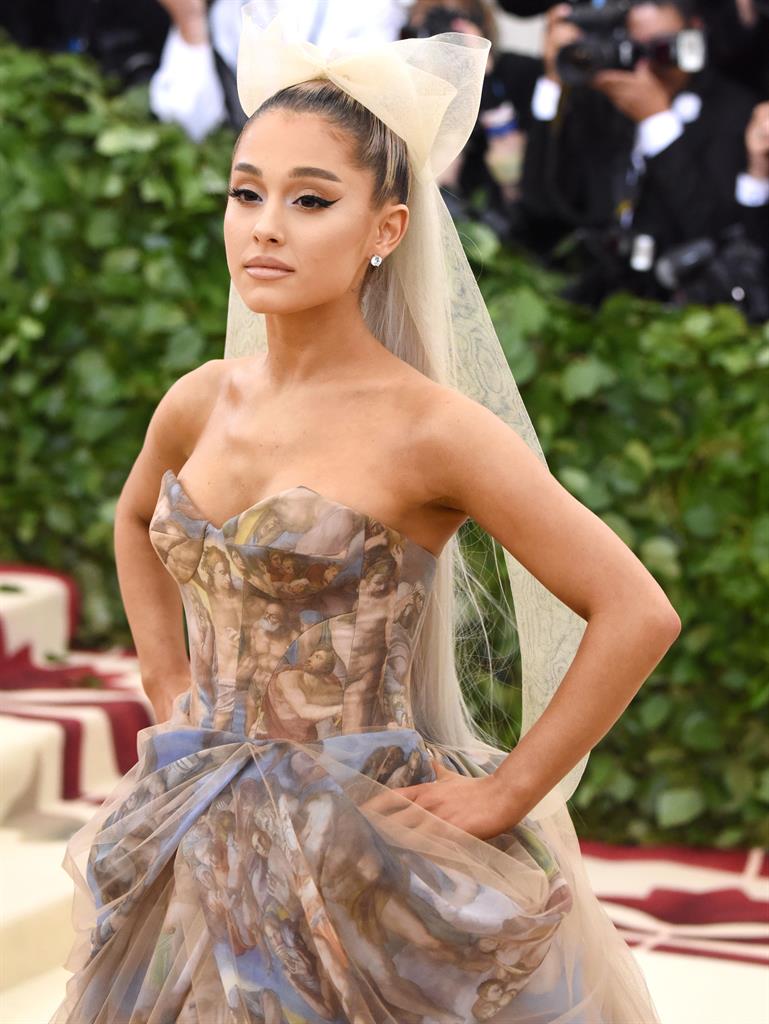 ■ ARIANA GRANDE says promoting new music is bad for her mental health. Slapping down a fan, who complained they hadn’t seen enough from her, the singer, 25, tweeted: ‘Because it destroyed my mental health and was horrible for me. Stop coming for me and my team when I’ve never been better literally in any department.’

PREVIOUSRichard in therapy after doctors saved his Bacon…

NEXTMila Kunis: Fling with Ashton Kutcher made me ‘neurotic’