IT was Mother’s Day in the US over the weekend, but instead of lavishing praise on their own mothers most celebs across the pond took the opportunity to shower their kids with affection.

Leading the pack was Madonna, who recently adopted four-year-old twins Esther and Stella from Malawi, bringing her brood to a total of six.

Taking to Instagram, the Ray Of Light singer did post one shot of her own mother, captioning it: ‘The Greatest Accomplishment of my life is to be the Mother I never knew! ♥️ Happy Mother’s Day to my Mama whom I hope is watching over me and. To all who have nurtured and suffered and experienced the Joy and sacrifice of Motherhood!’

But she mostly took the opportunity to heap praise on her offspring. Picturing them one by one, she first described oldest daughter Lourdes, 20, as: ‘My Love! ♥️’ 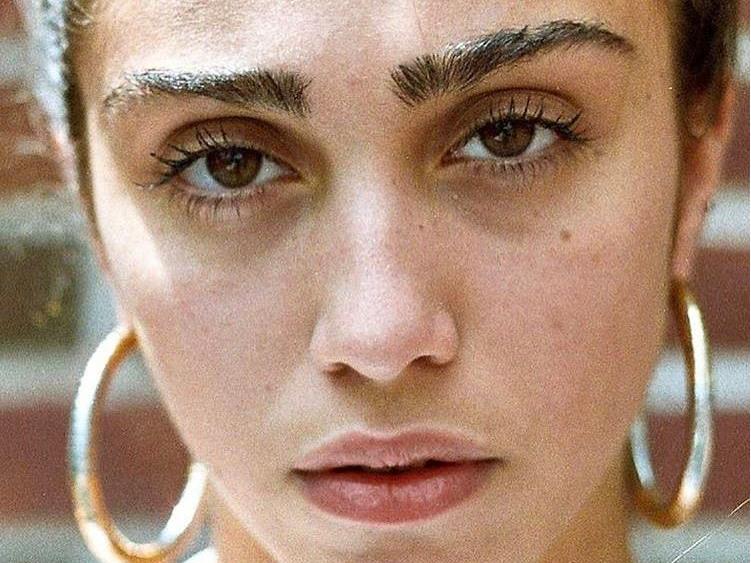 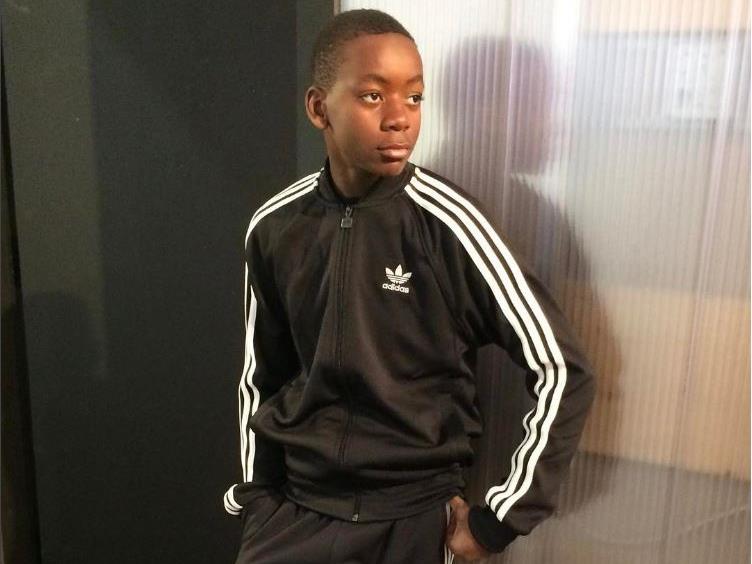 While the twins and Mercy, 11, were celebrated as: ‘My Joy!’ 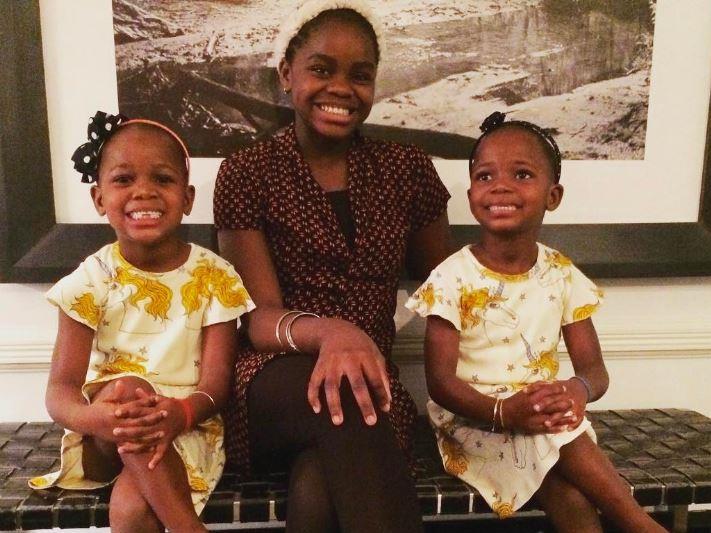 And Madonna reserved perhaps the sweetest message for Rocco, 16, over whom she had a lengthy custody battle with her ex Guy Ritchie, calling him: ‘My Light!’ adding: ‘This Smile. Is everything!’ 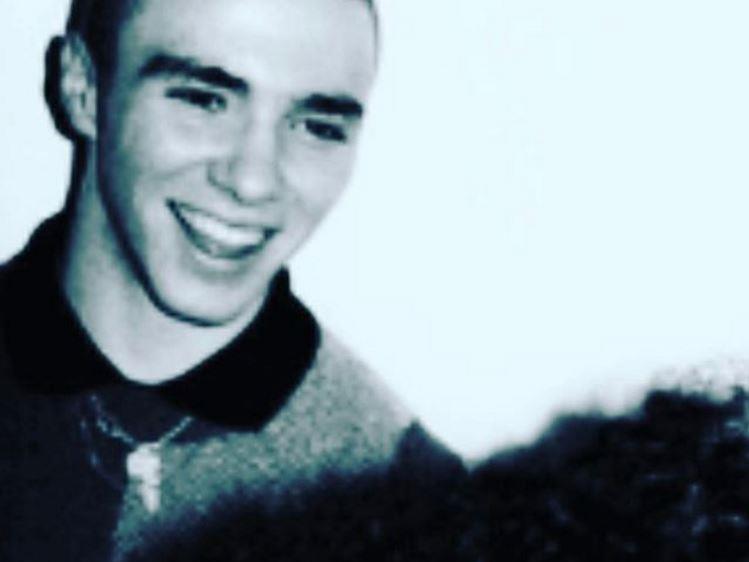 Katie Holmes got in on the act too, posting a cute relaxed shot of her and Tom Cruise’s daughter Suri, captioned simply: ‘#happymothersday 💕’. 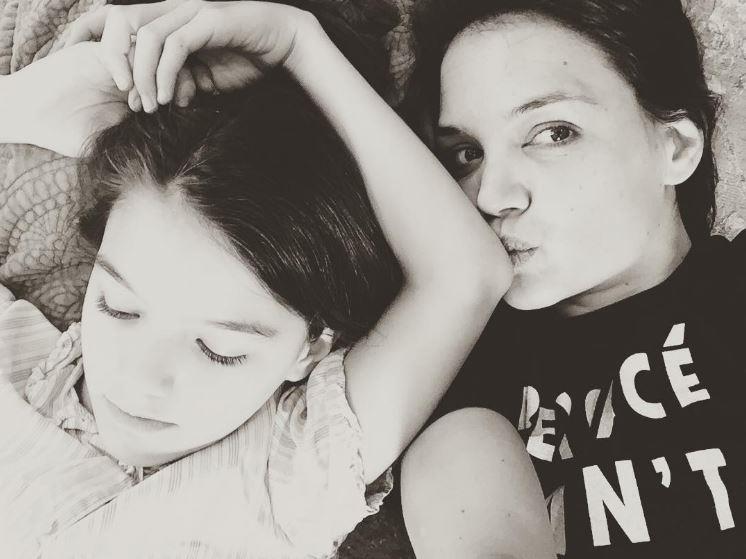 And Reese Witherspoon piled into a shot with her three kids, calling them ‘one of the biggest joys of my life’. 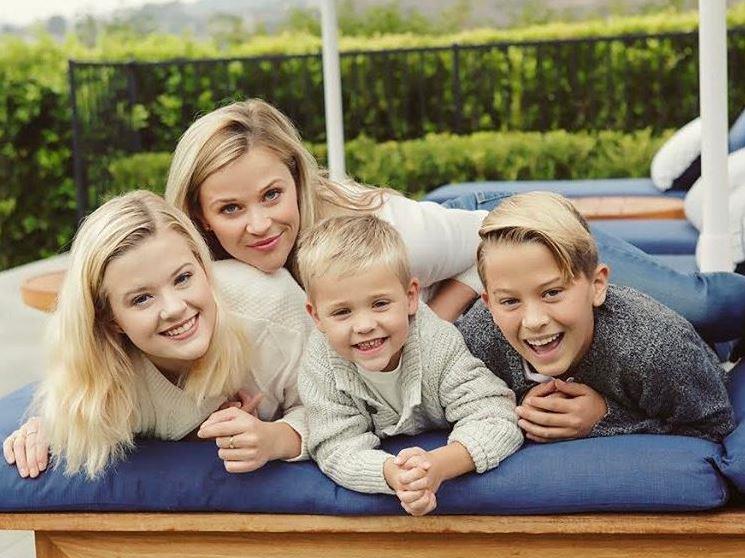 ‘To my wonderful kids,’ she wrote. ‘I love you more than you will ever know (You will figure that out as soon as you have your own kids. 😘) Always know how grateful I am everyday I get to be your mom!! 💖✨💖’

At least Orlando Bloom took a more British approach — actually getting son Flynn to stand in front of a billboard of his mum, Bloom’s ex Miranda Kerr, for a cute snap. 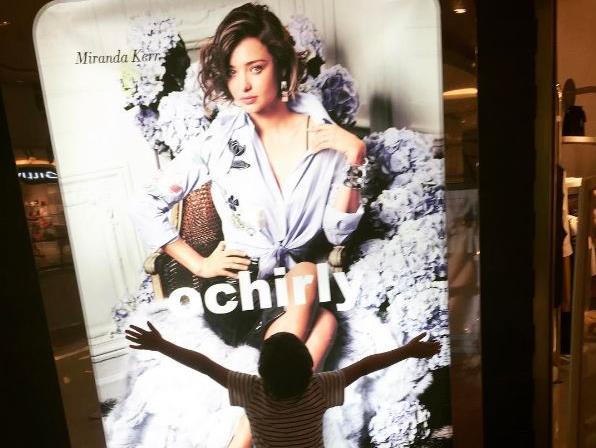 Posting the shot to Instragram, Orlando took the opportunity to give his former wife a rave review, writing: ‘[Flynn] loves his mum and what’s not to love — she’s a wonderful mother a great friend and co parent so blessed and grateful @mirandakerr#happymothersday.’