Madge: ‘Only I can tell my story’

MADONNA has lashed out at ‘instant gratification’ culture amid reports that a biopic of her life is in the works.

Although the queen of pop has made no formal comment about the plans, which emerged yesterday, to make a film about her early life, she lost not time in taking to social media to brand anyone who takes on the project a ‘fool’.

Posting a throwback picture of herself at the height of her eighties fame, Madonna captioned the image: ‘Nobody knows what I know and what I have seen. Only I can tell my story.

‘Anyone else who tries is a charlatan and a fool. Looking for instant gratification without doing the work.

‘This is a disease in our society.’ 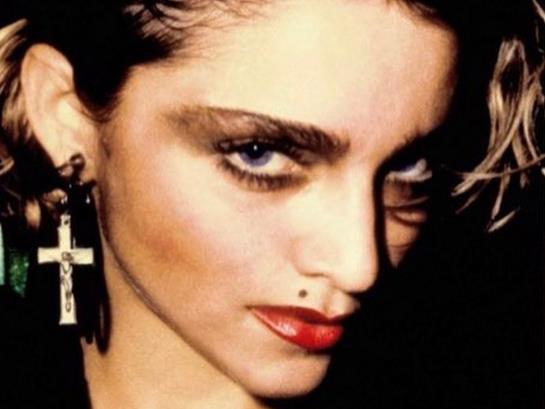 Many fans agreed with their idol, but one laid down the gauntlet, posting: ‘So why don’t you write or film your history for us?’

And another pointed out that Madonna hadn’t had a problem with portraying another woman’s life on film.

‘So, um, Evita? Didn’t you tell another woman’s story?’ they wrote.

PREVIOUSPeaking at stars in your lunch break? That’s just Cillian!

NEXTChef Goldblum gets his sausage out