Madness reveal they locked Calvin Harris in the loo too

FESTIVALS are truly a loo-sing game for Calvin Harris after Madness revealed they, too, ambushed him in a portable bog.

The House Of Fun singers drove the Scottish DJ potty after he snubbed them over an autograph request at Bestival.

‘It wasn’t me, but it was a member of my band,’ Suggs exclusively admitted to Guilty Pleasures backstage at the Virgin V Festival in Hylands Park, Essex. ‘Calvin refused to sign an autograph for our sax player Lee’s daughter, so he put a scaffolding pole against the toilet. 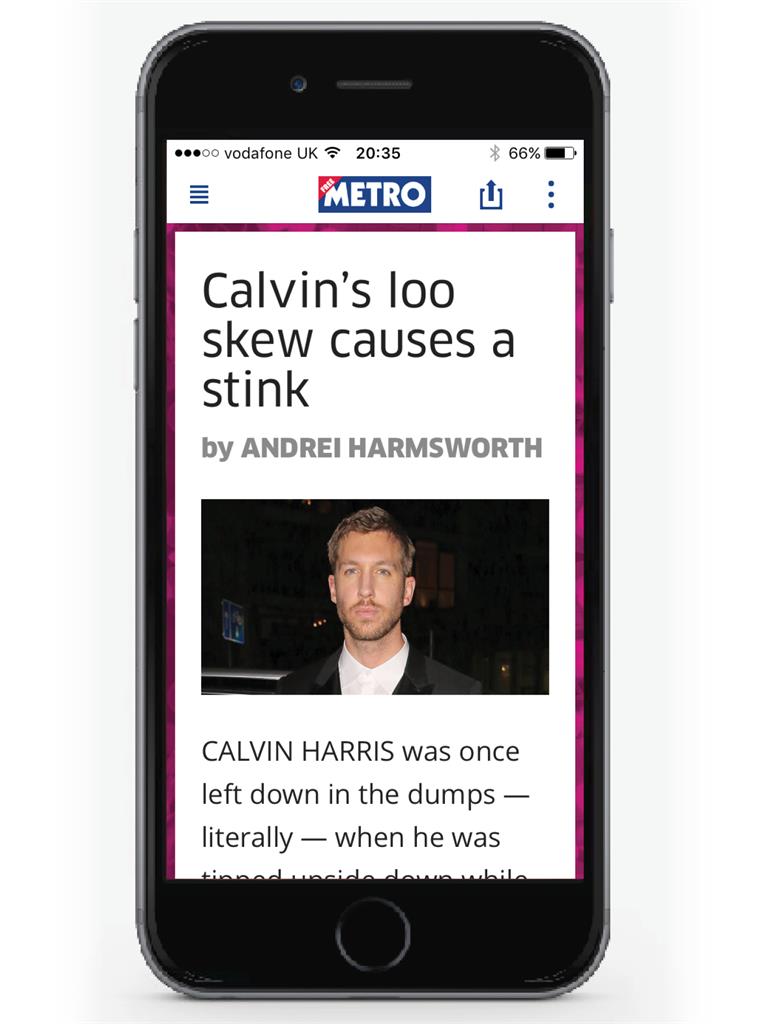 ‘I would never condone that sort of behaviour, I think it’s really out of order,’ the frontman quipped at the weekend as he recalled the incident, which happened seven years ago.

Suggs was stunned when we told him Calvin had also been tipped upside-down in a toilet by indie outfit Reverend And The Makers following a falling-out at Yorkshire’s Bingley Festival. ‘What the f***’s going on with him and portable loos? I’m starting to wonder if it’s us or him now, he likes getting stuck in toilets!’ exclaimed the 56-year-old.

Something tells us this feud is far from flushed away…

NEXTMadonna with child… all six of them, actually