WESTLIFE’S Mark Feehily is downplaying Mariah Carey’s reputation as the ultimate diva — after confirming she does indeed do stairs.

In her high heels, no less, with not a hunk-hoisted chaise longue in sight.

Mark is supporting Mimi’s Christmas gigs in the UK, 18 years after she and Westlife covered Phil Collins’s Against All Odds (Take A Look At Me Now). 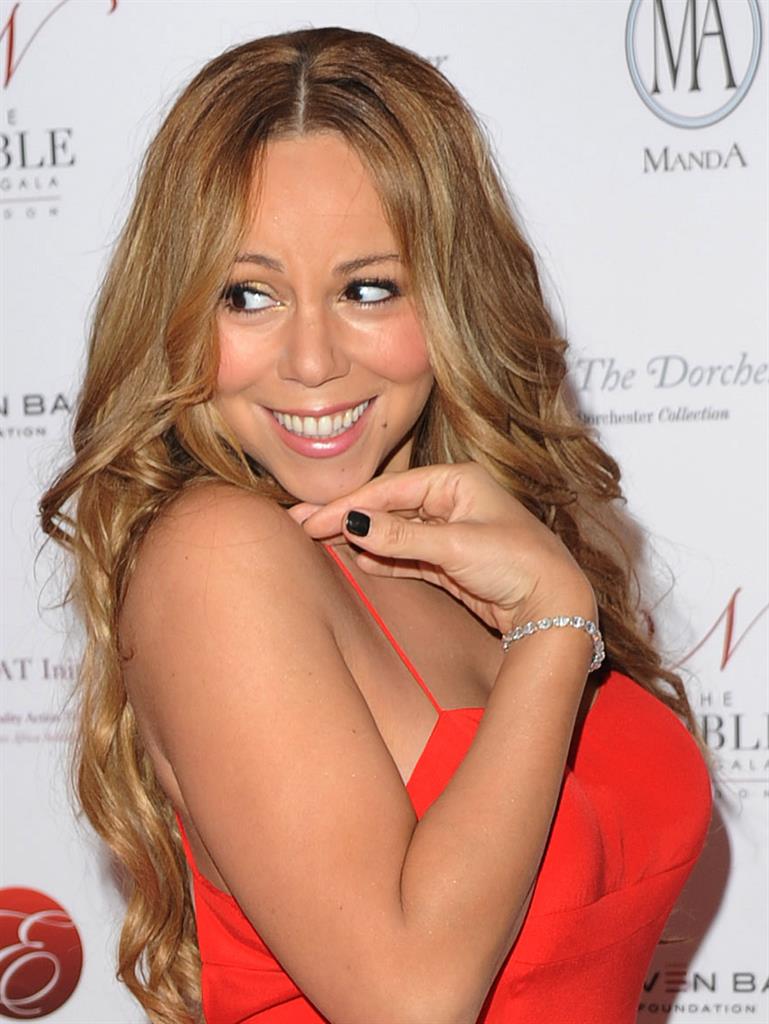 And, in an exclusive chat with Guilty Pleasures, he cast doubt over claims that Mariah’s rider requests include a refusal to walk down steps.

‘She flew us to Capri to record our vocals,’ he said. ‘We walked down about 10,000 steps to a little village, she was really into the stairs, she said they are good exercise. It was so funny and f***ing fabulous. She knows how to work it. She was pirouetting down in f***ing six-inch heels like she was in slippers.’

Mark insists Mariah’s image is far from, er, flighty. ‘She was relieved to be talking to real people,’ the 37-year-old told us ahead of his performance at last night’s European Diversity Awards in London’s Natural History Museum.

Meanwhile, it’s a case of All I Want For Christmas is flu after Mariah, 47, tweeted she was canning a string of her festive shows on doctor’s orders due to a ‘respiratory infection after last week’s flu’. She is expected to recover in time for her London concerts on December 10 and 11.