Marilyn Manson: I’ve been careless with my life

MARILYN MANSON admits he needed to ‘wallow’ in drugs and booze to see how ‘miserable other people were’ before he went clean in rehab.

Speaking before he was crushed by gun-shaped props at a New York gig at the weekend, the now recuperating Goth said he binged in a ‘bad rock star way’.

‘People want to blame everything on one thing: alcohol… drugs,’ he told Clash magazine.

‘But the reason sometimes you go there is not just out of excess, it’s out of desperation, so I think I was being too careless with my life.’ 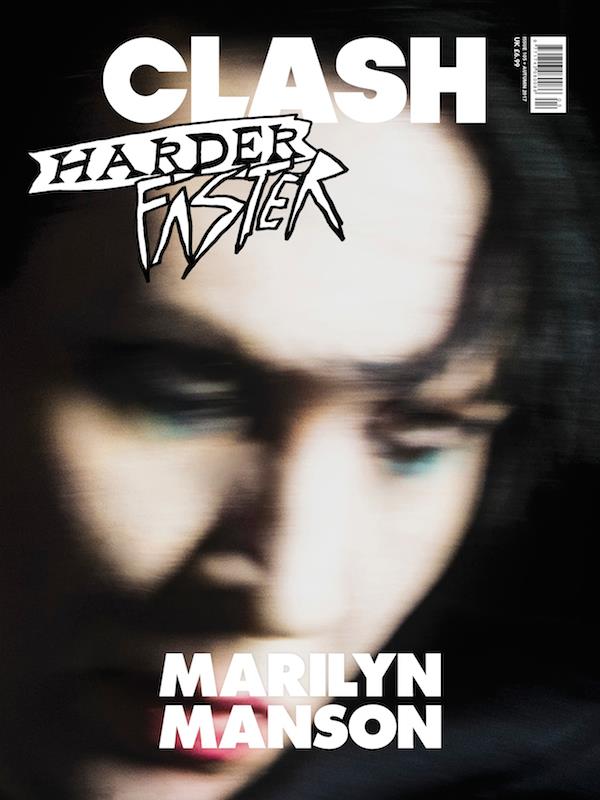 The rocker, 48, added: ‘I guess I was lost. I needed to find myself, and see how miserable those other people were to realise how happy I should be about my life. Sometimes you just need to press the reset button.’

But, when he bounces back from injury, Manson hopes new album Heaven Upside Down will wreak havoc.

The controversial star added: ‘I can see this record being blamed for a lot of things — and I hope it is.

‘That means it did something important. I’m not looking for harm… I’m just trying to be a tornado, wrecking things. You can either get caught up in it or hide in the basement.’

PREVIOUSMelanie C: I’m lucky to have survived my eating disorder