HE is Luke Skywalker, so naturally fans hang on his every word — but Mark Hamill has revealed his words of wisdom almost terminated Arnold Schwarzenegger’s movie career before it had begun.

As a result, the Star Wars legend now tells wannabe stars to ‘listen to my advice… and do the exact opposite’.

Before picking up his icon award at the GQ Men of the Year bash at London’s Tate Modern, Hamill told GP: ‘I was once asked to meet with Arnold Schwarzenegger, because he wanted advice to get started in showbusiness.

‘I said, “Can I be completely frank with you?” Arnie replied, “Absolutely, that’s what I want you to do.” I said: “If you lose the accent it will immediately open up huge avenues. Use it if you want, but if you get rid of it that’s a great first step.”’ 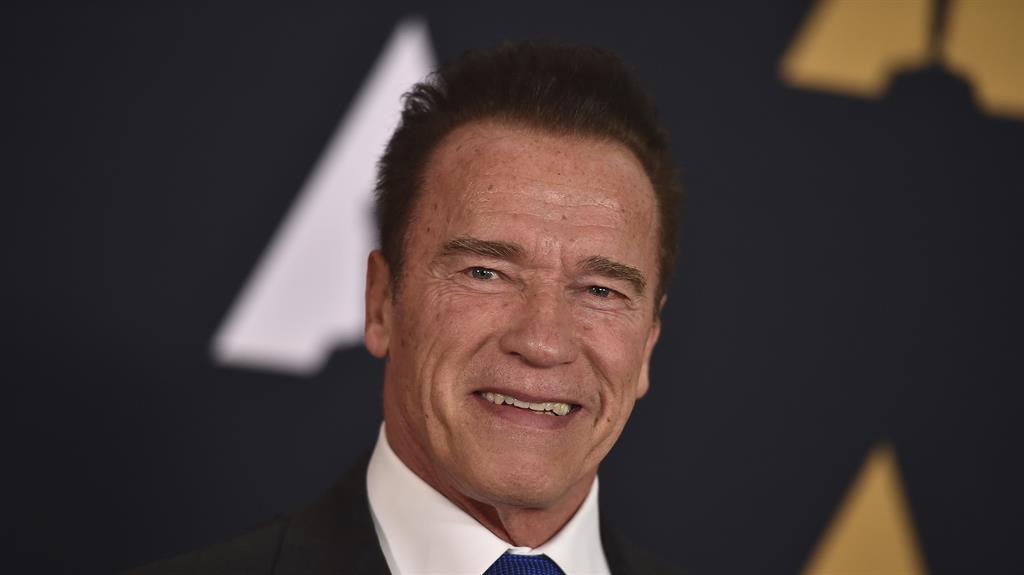 He also tried to get Arnie to ditch his iconic name. ‘That name. It’s unpronounceable,’ Hamill told the 70-year-old. ‘There are so many letters in your name, you should really change it.’

But before he knew it, the Austrian-born star’s ‘I’ll be back’ catchphrase was ringing in Hamill’s ears. ‘Within two years, he was the biggest star in Hollywood,’ he said.

Before his red carpet chat on Tuesday, Hamill was seen in panicked conversation with his agent — fretting he might give away spoilers to Star Wars: The Last Jedi.

He says he lives a life of secrecy thanks to the role.

‘It’s like working for a government agency,’ he said. ‘I feel like a secret agent sometimes. You read the line then eat it.’

PREVIOUSMark Hamill reveals how to become an icon at GQ Awards