CANADA’S prime minister Justin Trudeau has struck a blow for bullied kids everywhere — by calling to mind the expression ‘you and whose army?’ against his childhood persecutor, Friends star Matthew Perry.

It all started when Matthew admitted to an incident he’s ‘not proud of’ last month on Jimmy Kimmel Live. 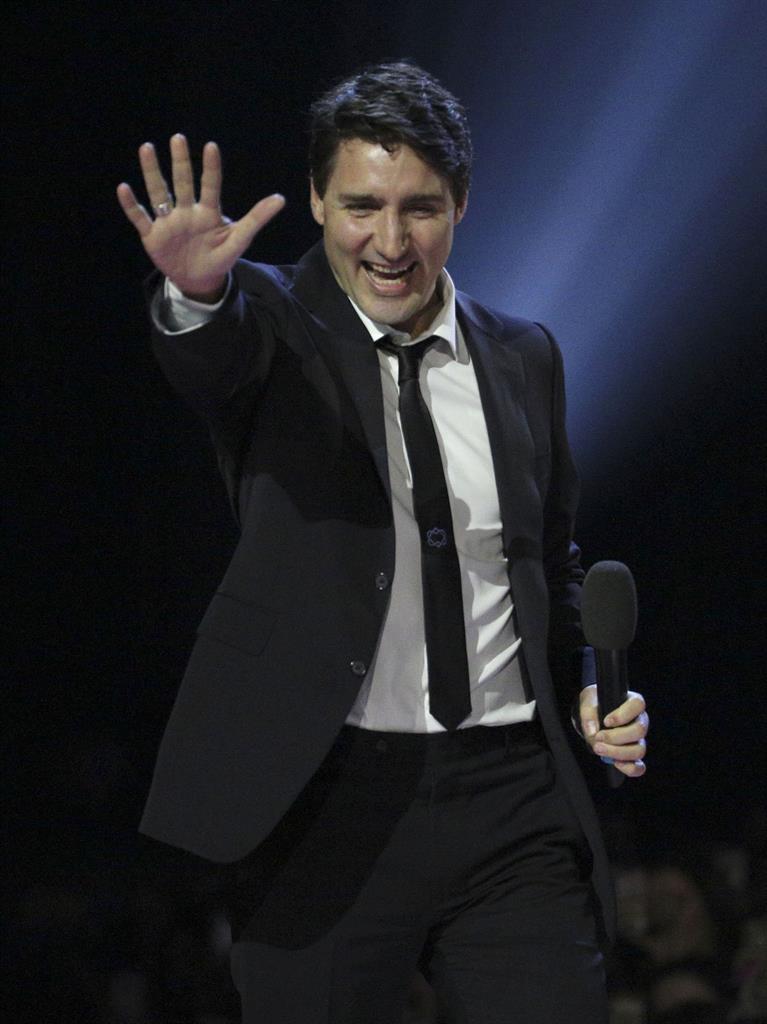 Explaining that he and Justin attended elementary school together, Matthew said that he and a friend once ‘beat him up’, probably because ‘he was the only kid in school that we could’.

Matthew made clear he regrets the incident, but couldn’t resist joking that it might have been what spurred Justin on to great things.

Now Justin seems to have got wind of the comments and thrown down the gauntlet to Matthew, tweeting: ‘I’ve been giving it some thought, and you know what, who hasn’t wanted to punch Chandler? How about a rematch @MatthewPerry?’

But Matthew responded with the perfect comeback, saying: ‘I think I will pass at your request for a rematch kind sir (given that you currently have an army at your disposal).’

NEXTHolly hits paws on This Morning after cat puke incident