Matt’s a ‘natural’ as Top Gear revs up again

TOP GEAR returned to our screens last night — and the general consensus seems to be that it’s back up to speed with Matt LeBlanc in the driving seat.

The Friends star was described as a ‘natural’ and one viewer compared him favourably with departed host Chris Evans, tweeting: ‘5 Seconds in and new #TopGear without Chris Evans looks 9,999,999 times better already.’ 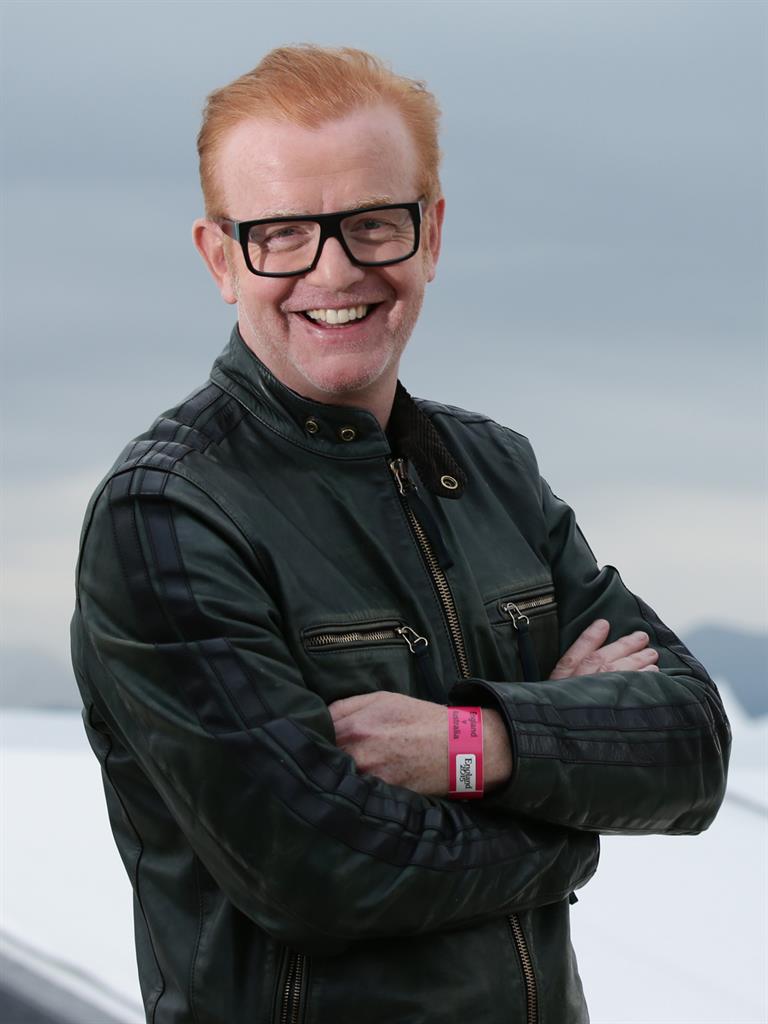 One even went so far as to describe Top Gear’s latest outing as ‘so sweet I could have licked it’.

One thing Top Gear failed to lick, however, was the competition.

The show only attracted an average of 2.8 million viewers, possibly because it was up against the penultimate episode of Call The Midwife, which pulled in a crowd of 8.9m. 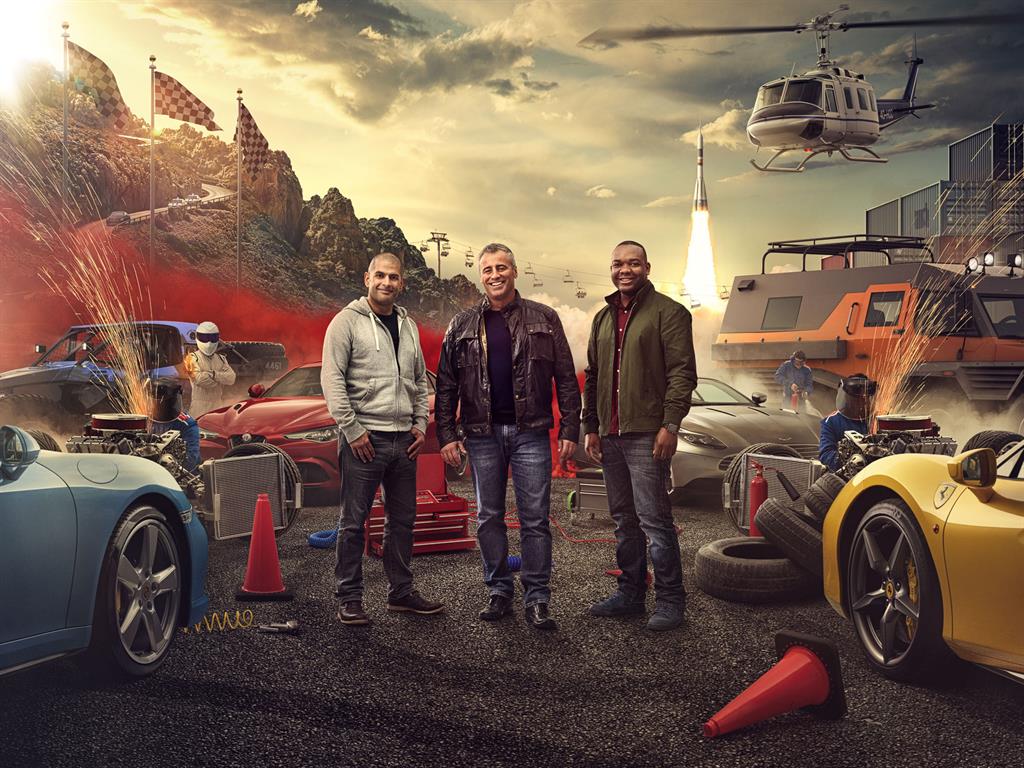 Chris Evans may have come in for criticism, but last year’s debut show attracted nearly double this year’s, at 4.4m. And Clarkson and co averaged 5.2m for their show openers between 2011 and 2015.

The overall view seemed to be, as one viewer tweeted: ‘Thought the new #TopGear was decent. Much better without the unbearable Chris Evans. Still not a patch on clarkson and co though.’

NEXTDivide and rule… Ed smashes records with his third album