The former Friends star, 49, was dubbed ‘a natural’ as he was joined by co-hosts Chris Harris and Rory Reid on the BBC motoring show.

Motormouth Evans (pictured below) quit after the last series — but his absence was not missed by fans online.

‘Five seconds in and new Top Gear without Chris Evans looks 9,999,999 times better already,’ tweeted one as the boys went on a trip to Kazakhstan and were joined on the sofa by actor James McAvoy. 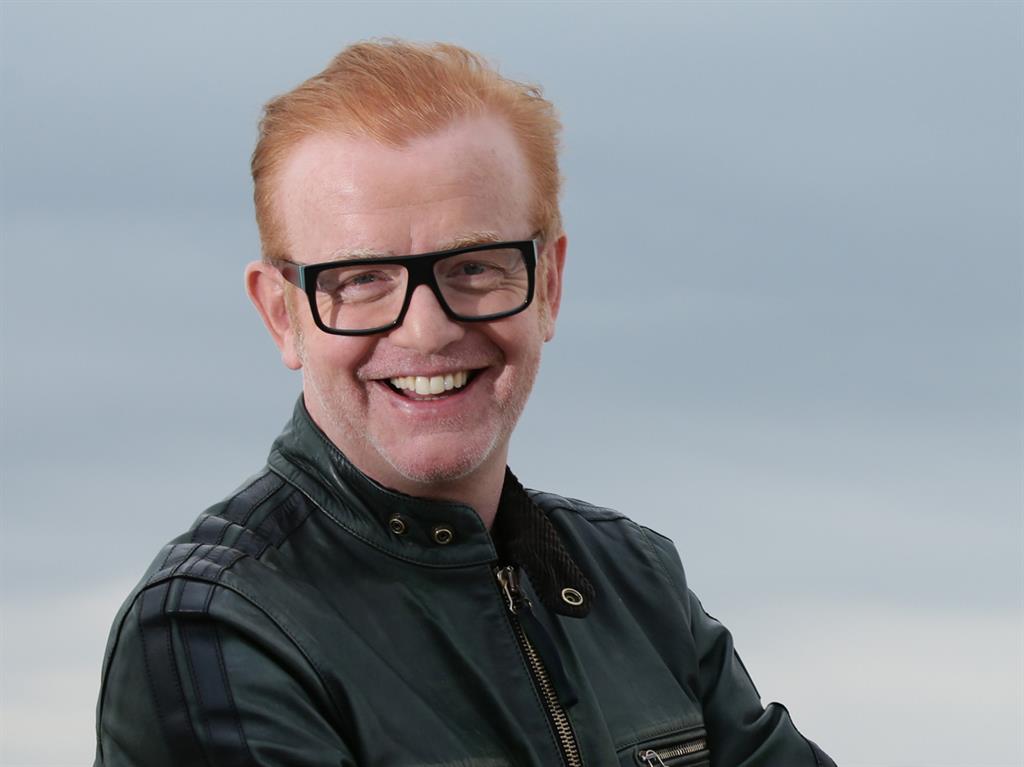 ‘Top Gear is back how it should be,’ posted another fan, while one viewer praised the show as ‘more car focused, entertaining, funny and beautifully filmed’.

Although there was plenty of good will for American LeBlanc, the first non-British host in the programme’s 40-year history, it seems there is no replacing the old trio of Jeremy Clarkson, Richard Hammond and James May as viewing figures continued to plummet.

Despite largely positive reviews, the show was seen by an average of 2.8million people, compared with the 4.4million who tuned in for the series debut last year. However, the BBC2 show was up against BBC1’s popular drama Call The Midwife on Sunday. The figures do not include those watching on catch-up.