Mel B ends marriage after husband ‘flirts with brunette’

MEL B doesn’t want to pay her husband Stephen Belafonte a penny after moving to end their ten-year marriage, court papers reveal.

Details of the split have emerged after Belafonte was photographed in January getting close to a mystery brunette at the STK restaurant in Manhattan’s Meatpacking District. 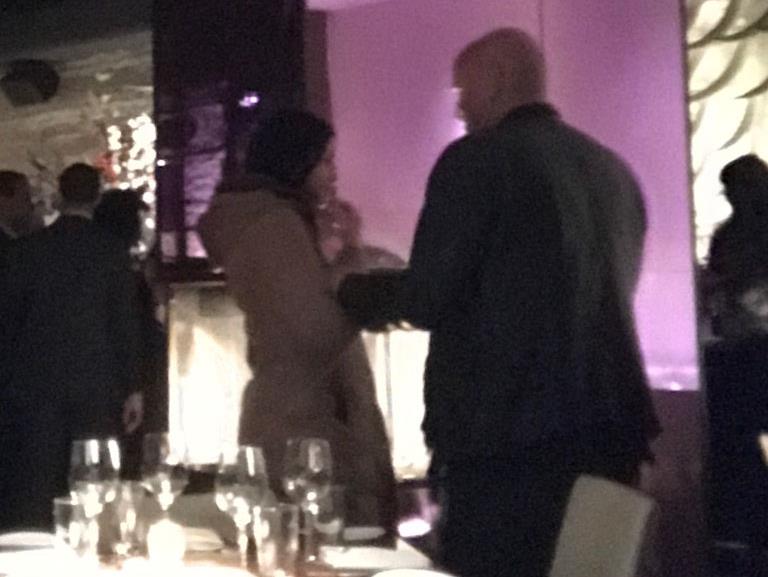 Belafonte, 41, who was with three male pals, spent over an hour talking to the woman. The 2 Become 1 singer was playing Roxie Hart in the Broadway production of musical Chicago.

But last month as they celebrated ten years together, Mel B captioned a picture: ‘My baby boo @stephenthinks11 we have been through everything that would normally tear couples apart and we have come out on the other side stronger, you loved me before I even new how to really love myself, you are my world honey.’ 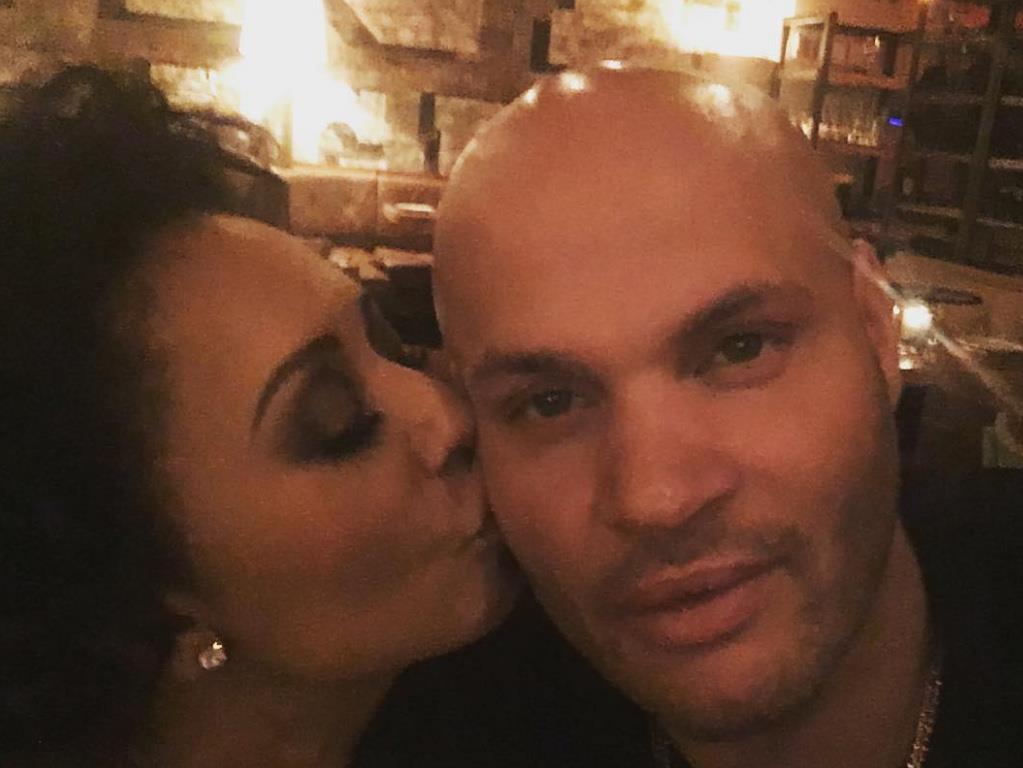 The star is grieving after earlier this month she was at her father Martin’s side as he died from cancer. ‘You have to be at your strongest when you’re feeling at your weakest,’ she posted.

Mel B has two other children from relationships with dancer Jimmy Gulzer and actor Eddie Murphy. After marrying in Las Vegas in 2007 she and Belafonte later renewed their wedding vows in Egypt. In the past, Belafonte has been blamed for driving a wedge between the star and her mum Andrea and sister Danielle.

PREVIOUSOrlando gets his trunks out this time

NEXTTatts new! Bieber puts inkings on show as he dances with a granny