Mel B hunts for ex’s ‘stash of sex videos’

MEL B is leaving no stone unturned to make sure her sex tapes never see the light of day — the problem is, she can’t find them.

The former Scary Spice called in the cops to help track down illicit videos allegedly filmed by her estranged husband Stephen Belafonte.

On Tuesday, she was pictured marching into a Los Angeles police station to gain access to a storage locker believed to be owned by her former nanny Lorraine Gilles. 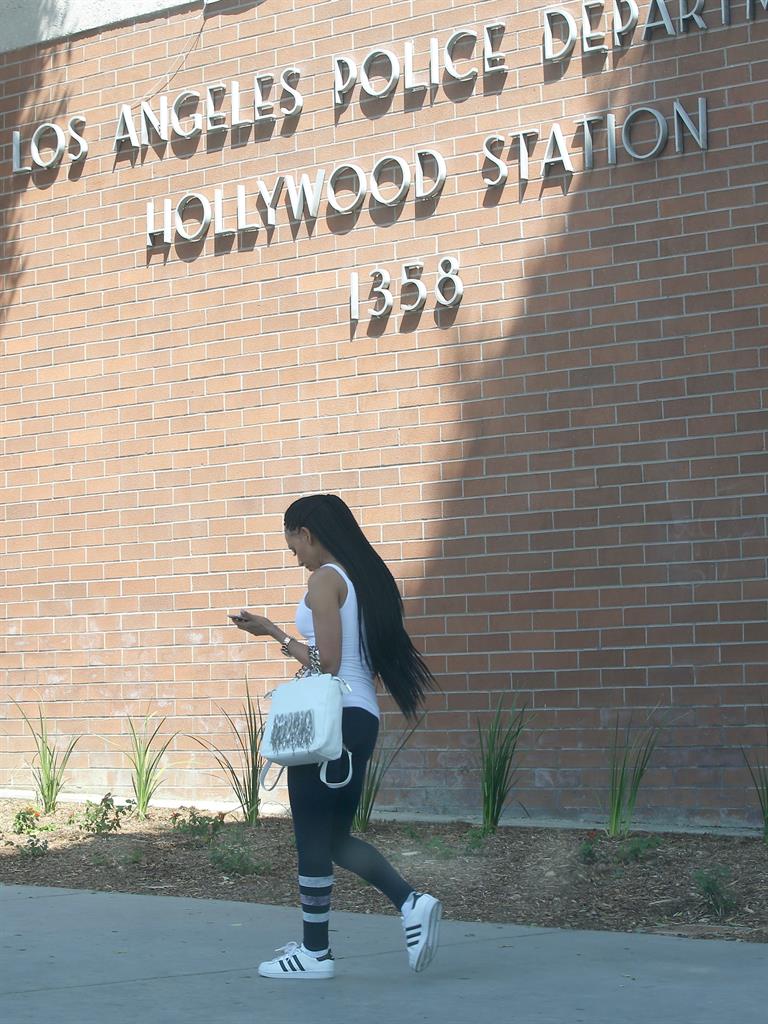 The singer — real name Melanie Brown — claims Gilles and Belafonte are in cahoots and have stashed away the sordid clips to use against her, according to showbiz website TMZ.

Spice Girls memorabilia and photographs of her late father are also believed to be among the items in the boxes.

Mel, 41, contacted police after she was turned away from the public storage facility earlier in the day.

Shortly afterwards, she was pictured heading to the location with her lawyers but left empty-handed.

The mother-of-three also successfully landed a restraining order against Gilles, whom she accused of having an affair with Belafonte and aborting his baby. However, film producer Belafonte, also 41, insists her hunt is a ruse.

His lawyer Grace Jamra said: ‘Unfortunately, it appears that Ms Brown is creating further hysteria and seeking meaningless court orders. It will be clear to everyone that there are no sex tapes in the storage.’ 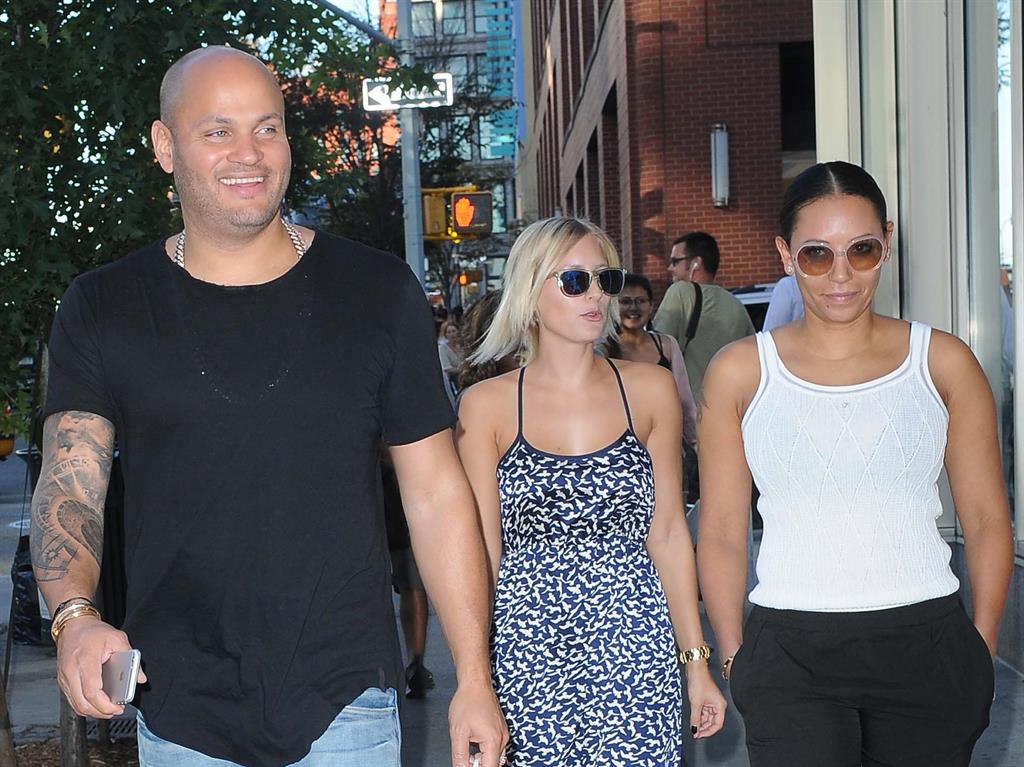 Ms Jamra added Gilles had ‘nothing to do with the storage facility and, in fact, Ms Brown terminated Lorraine before the items were placed in storage’.

In court papers, Mel B says Belafonte and her former employee threatened to release the tapes unless she gave in to their demands.

They are said to feature threesomes with other women, which the star argues she was forced to take part in.