Mel B: I took overdose to escape years of beatings

MEL B’S husband Stephen Belafonte was ordered by a court to keep away from the star as she revealed she once took an overdose after covering up years of violence and sexual abuse.

The former Scary Spice, real name Melanie Brown, won a restraining order against the film producer, who she claims ‘threatened me with violence and threatened to destroy my life in every possible way’.

On Monday Belafonte, 41, was told to leave their Los Angeles home and keep away from his wife of ten years and her three children. He denied her claims after the details were published by website TMZ. 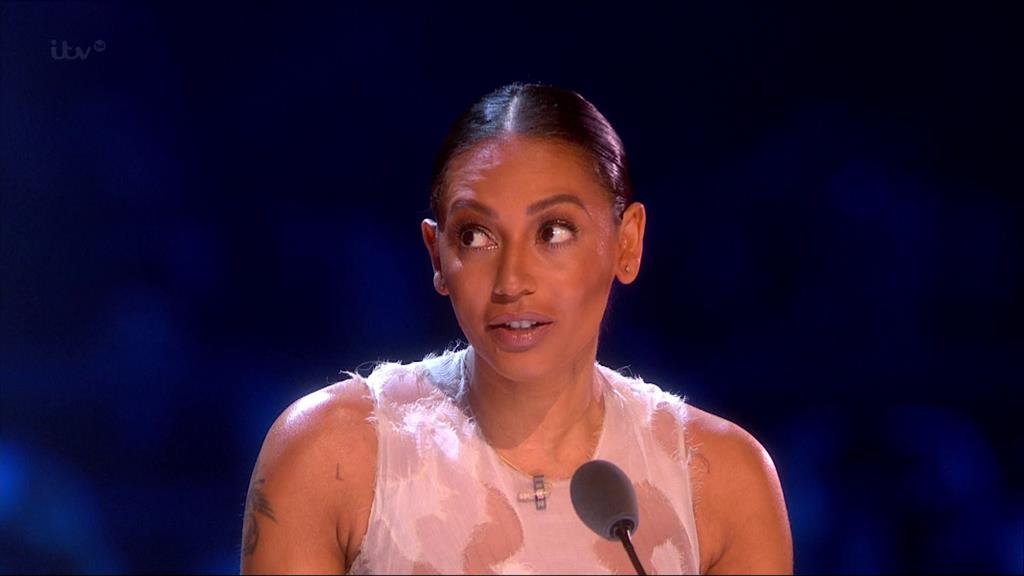 The allegations included secretly filming Brown, also 41, having sex with women and punching her the day after the Spice Girls closed the 2012 Olympics. She claimed she was later forced to tweet that her injuries were caused by a fall.

Brown said she would cover up her bruises before going on TV, claiming her husband ‘beat me down to let me know he was in charge’. 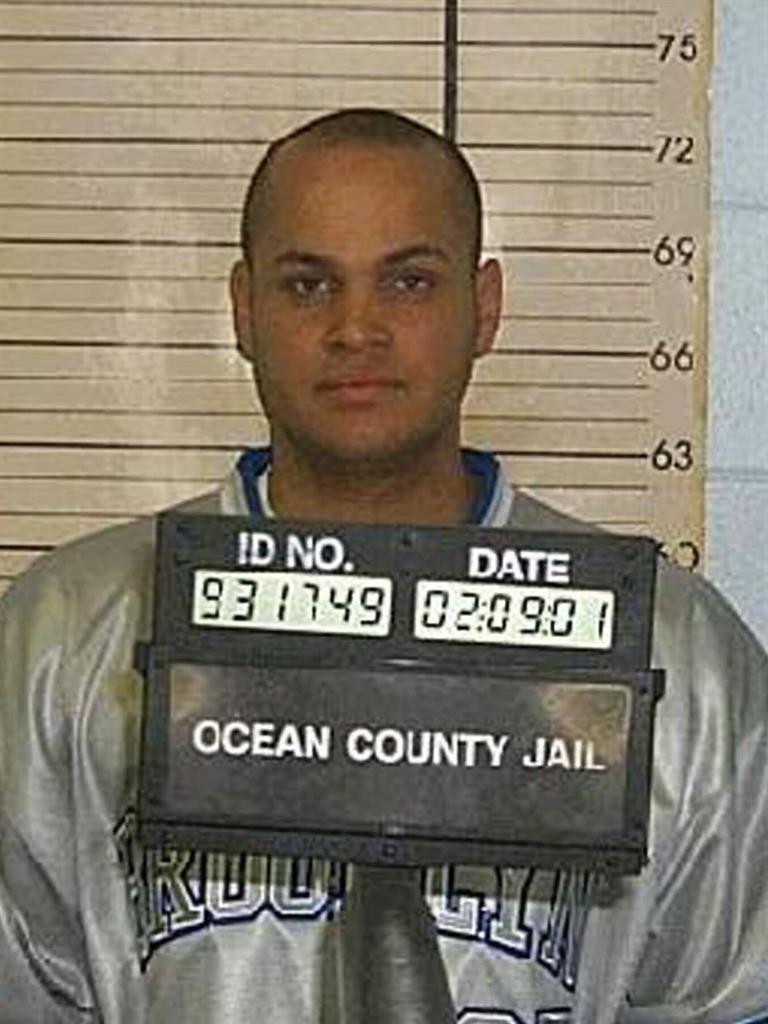 She also alleged Belafonte throttled her in 2007, the night she was a finalist on Dancing With The Stars. In 2014 she pulled out of The X Factor final, returning to the judges’ panel the next night with unexplained marks.

She also claimed her husband paid off their nanny after urging her to abort his child. Three years ago, she said, she swallowed a bottle of aspirin as ‘emotional and physical exhaustion’ took its toll.

Belafonte told TMZ he was shocked at the allegations, adding, ‘the depths she’s gone to’ left him ‘distraught’. He said: ‘But we’ll have our day in court.’

PREVIOUSA comeback? I wanted to hang up my hat, says Jay

NEXTStar tweets all in the Line Of Duty