Mia makes it Plane her next project will be a musical

MIA won’t be missing in action in one rather surprising arena… musical theatre. The controversial British rapper announced her bizarre change of direction at last night’s premiere of her groundbreaking documentary film.

The 43-year-old Paper Planes singer was speaking to Guilty Pleasures as she popped up on the green carpet for the Mayfair screening of Matangi Maya M.I.A.

‘I think I am working on a musical,’ said MIA, from Hounslow, who was joined at the premiere by her Sri Lankan family and fellow music star Emeli Sandé. ‘Music is involved. I will leave it at that.’ 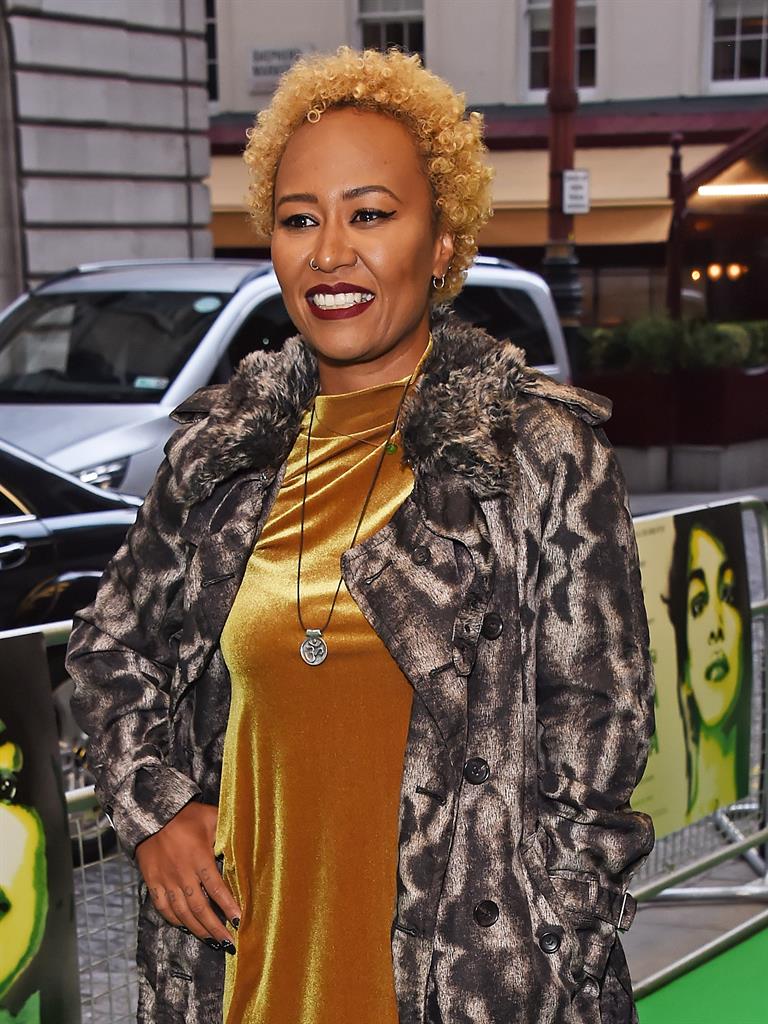 Directed by Steve Loveridge, Matangi Maya M.I.A is drawn from a cache of personal tapes she shot over a 22-year period, capturing her journey from immigrant teenager to international pop star.

But MIA promises the new project won’t be all about her. ‘It’s not about me and you’ll be really happy to know that,’ she joked.

‘This is the only thing! The last thing you’ll have to watch! And then it’s going to be a musical about the world.’ 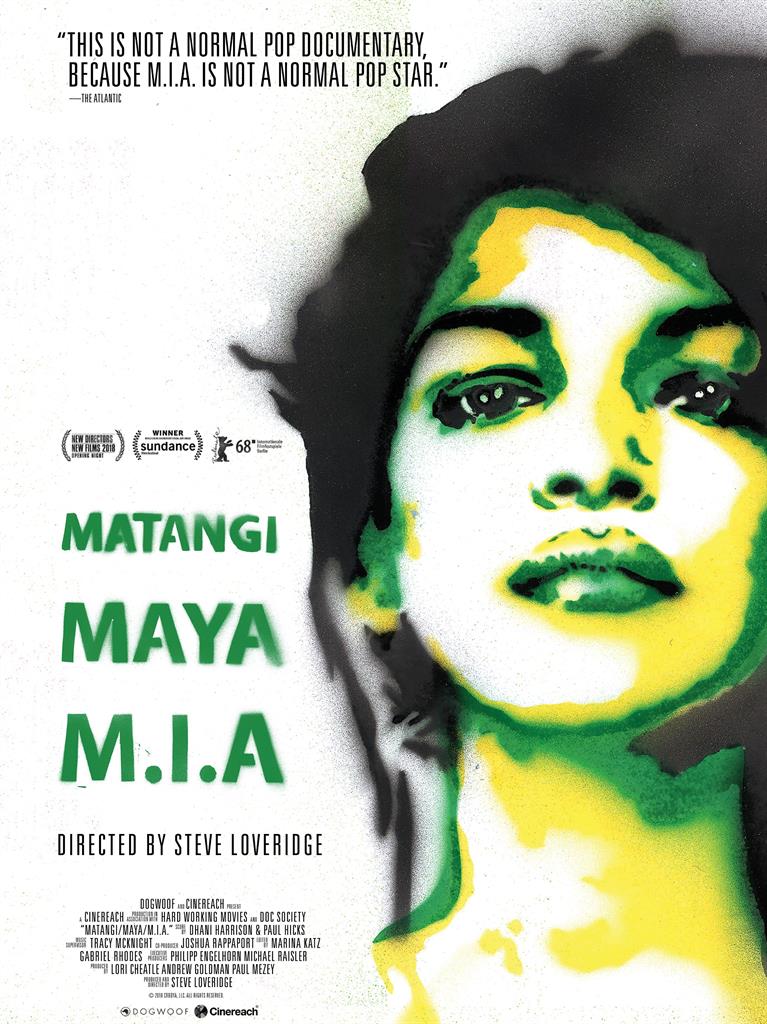 PREVIOUSBert and Ernie ‘are not a gay couple’