THERE was a major B2B meeting going on when Beyoncé sizzled at the ‘lit’ birthday bash of Black Panther star Michael B. Jordan.

The US actor has bragging rights for the coolest circle of friends after showing off party pics of him drinking with Bey and her hubby JAY-Z. He also shared a shot of himself hanging out with rapper Drake. ‘I can’t even lie, my birthday was kinda lit,’ the birthday boy, 32, said. 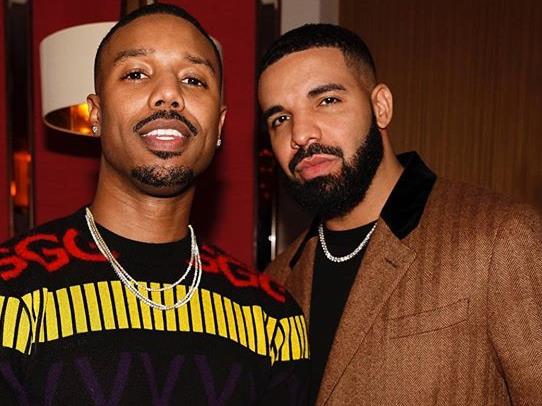 Meanwhile, Bey’s mum Tina Knowles says there is a new queen bee in her daughter’s household. The music couple have three kids, Blue Ivy, seven, and one-year-old twins Rumi and Sir and gran says: ‘Blue is the Queen B. The second Queen B. For the twins, the girl is going to rule the world… the boy just chills like his dad.’ 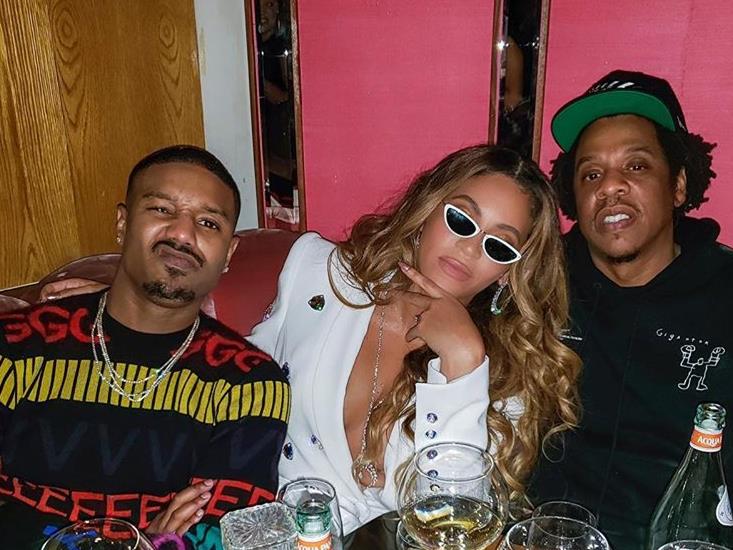