The ex-Coronation Street favourite says absence does make the heart grow fonder. ‘We’re more patient with each other, laid-back, and don’t sweat the small stuff,’ she said. ‘Because we’re really happy in our careers it helps with the relationship,’ she added. 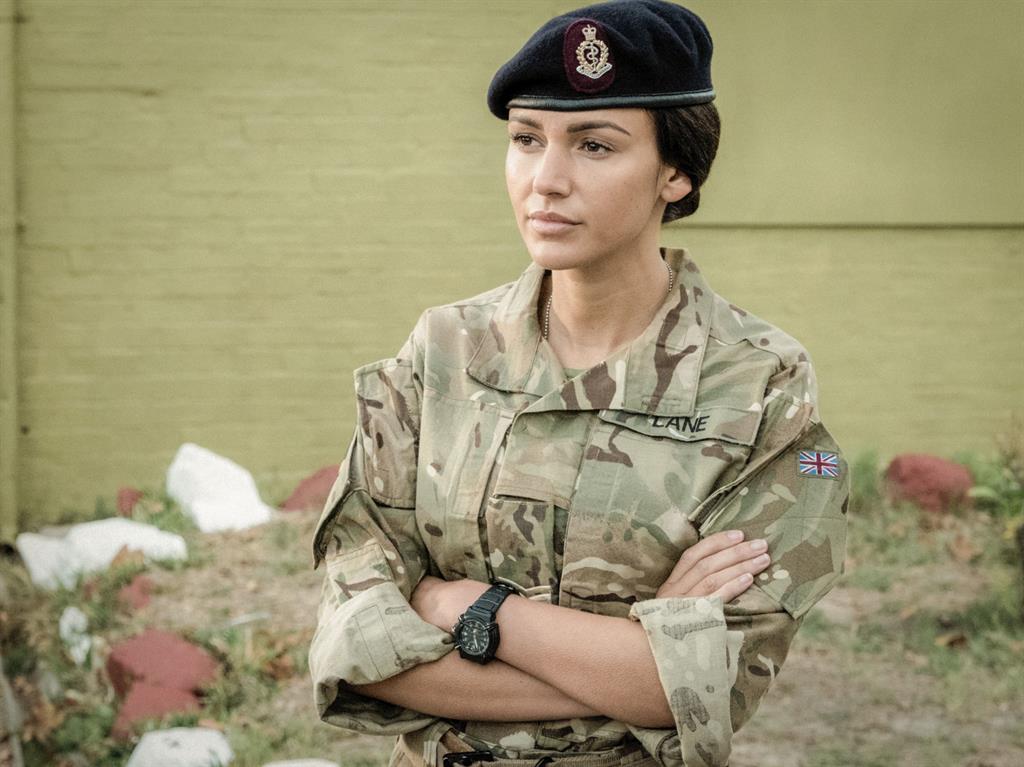 The actress, 30, recently spent eight months in South Africa and Malaysia filming BBC drama Our Girl, in which she plays Army medic Georgie Lane. But she and ex-Towie star Wright, who have been married since 2015, kept in touch with the help of FaceTime. 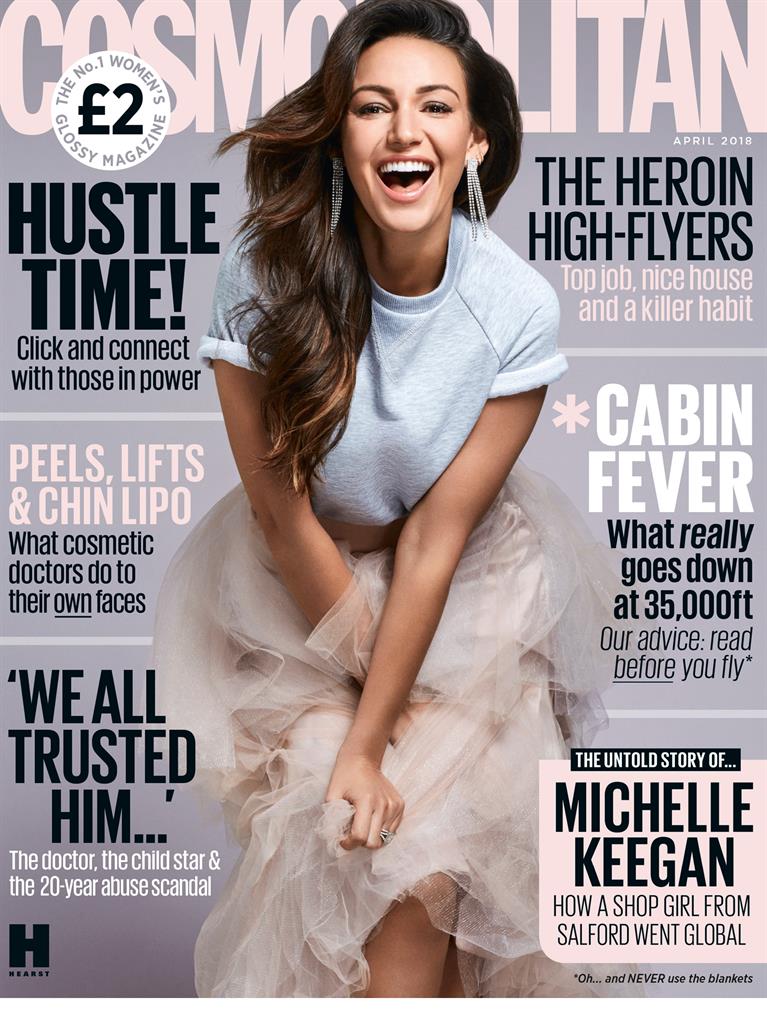 ‘I remember Facetiming him surrounded by cattle and mud. He was in Nobu in Malibu having cocktails saying, “Aw, babe, look at the view!” I said, “Do you want to see my view?!”’ Keegan told Cosmopolitan magazine.

Earlier this month, Wright, 30, now a TV host in LA, was accused of being disrespectful for ‘liking’ a racy online picture of singer Rita Ora.

But Keegan shows him what he’s missing by posing in a robe by the tub. Read the full interview in the April edition of Cosmopolitan, on sale Friday.

PREVIOUSJennifer Lawrence rubbishes the rumours: I had no close encounters with Chris Pratt!