ALL that was missing from Ashton Kutcher and Mila Kunis’s date night was a couple of hard hats.

It looked like the That 70s Show stars were enjoying time together on a building site — as snaps of them perched on scaffolding emerged.

They were, in fact, in the best seats in the house for rapper Wiz Khalifa’s gig at the Sziget festival in Budapest, Hungary. 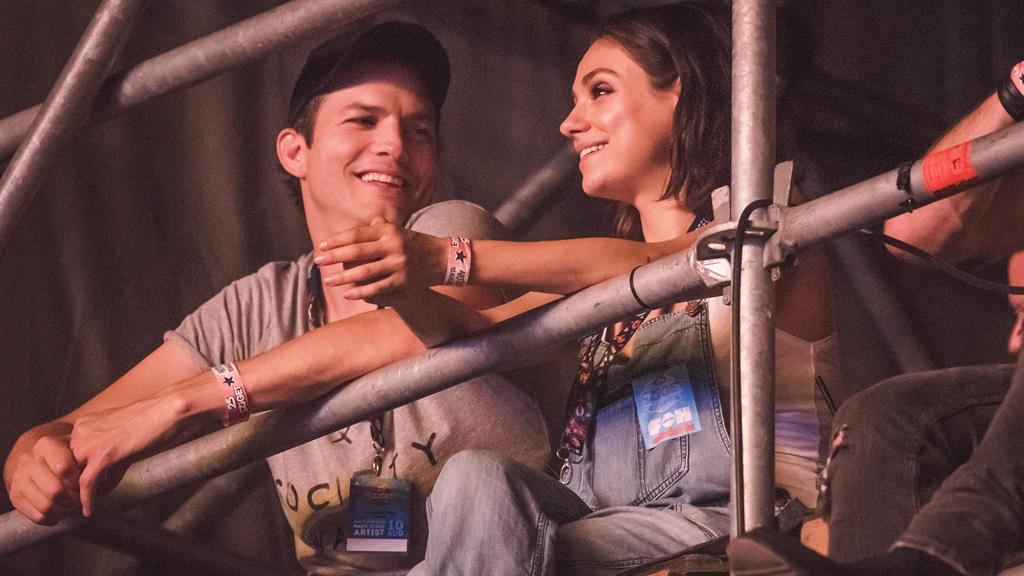 Ashton, 39, had flown to his 33-year-old wife’s side as she films The Spy Who Dumped Me with Justin Theroux.

And the couple — parents to Wyatt, two, and nine-month-old Dmitri — seemed to have a head for heights, as they beamed at each other throughout the show.

Last month, a US magazine suggested their two-year marriage was in trouble when Ashton was spotted with a ‘mystery’ woman — rumours the actor quickly shut down by revealing it was his cousin.

PREVIOUSRichard Hammond back at wheel after crash