AUSTIN POWERS star Verne Troyer is ‘getting the best care possible’ after being hospitalised for possible alcohol poisoning.

US news site TMZ first reported that the actor, who is best known for playing Mini-Me in the spy comedy films, was taken to hospital on Monday night after a friend became concerned that he was suicidal and intoxicated.

A message posted on Troyer’s official Instagram and Facebook pages read: ‘Asking you to keep Verne in your thoughts and prayers. 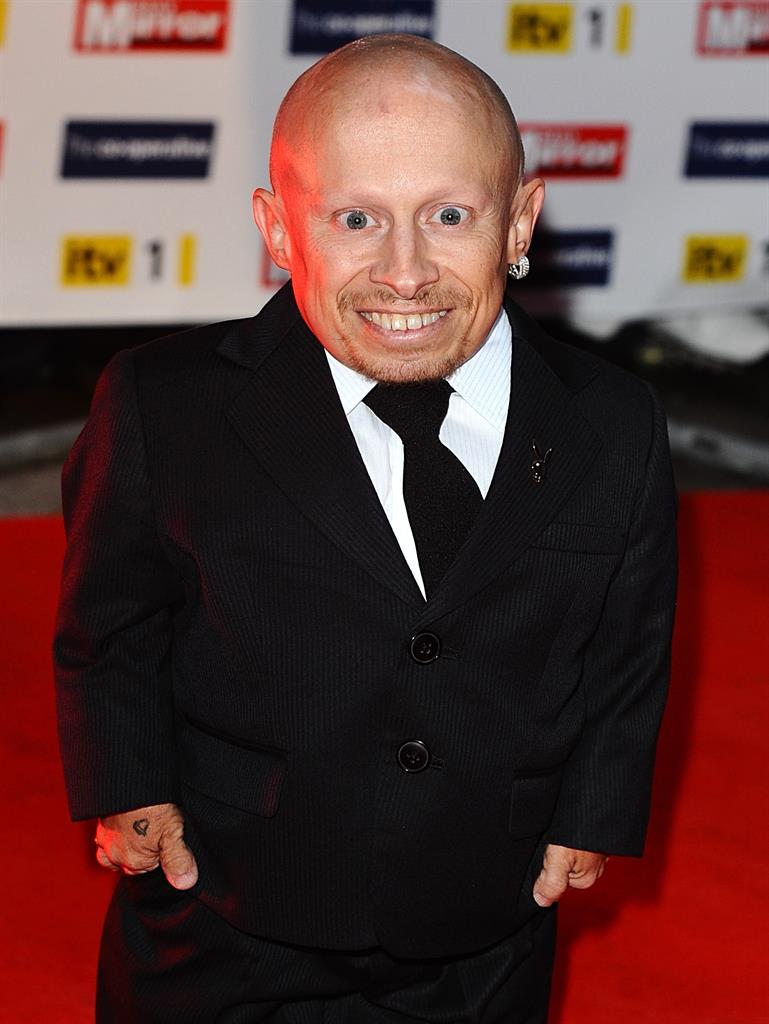 ‘He’s getting the best care possible and is resting comfortably. Appreciate the support from family, friends, and fans around the world. We will keep you updated here.’

It was reported Troyer is being kept in hospital for 72 hours for evaluation.

The US actor revealed in April last year that he was receiving treatment for alcohol addiction.

The 49-year-old star, whose other acting credits include Harry Potter And The Philosopher’s Stone and Keith Lemon: The Film, told his fans at the time: ‘As you know, I’ve battled alcohol addiction in the past and while it’s not always been an easy fight, I’m willing to continue my fight day by day.

‘I’ve been receiving treatment for the last week and I am voluntarily checking into a treatment centre later this week to continue to get the help that I need.’

PREVIOUSTickets to see Arctic Monkeys headline TRNSMT up for grabs!