KATE MOSS proves she has still got it — despite being overtaken in the fashion earnings race by younger rival Cara Delevingne.

News she is no longer the fashion industry’s top earner doesn’t seem to have dampened Moss’s pouting powers.

The 43-year-old posed up a storm in a plum PVC jacket and a pair of matching trousers for Polish fashion brand, Reserved, in her latest shoot.

Behind-the-scenes snaps show her giggling as a photographer musses her hair — that, or he was scratching her head. 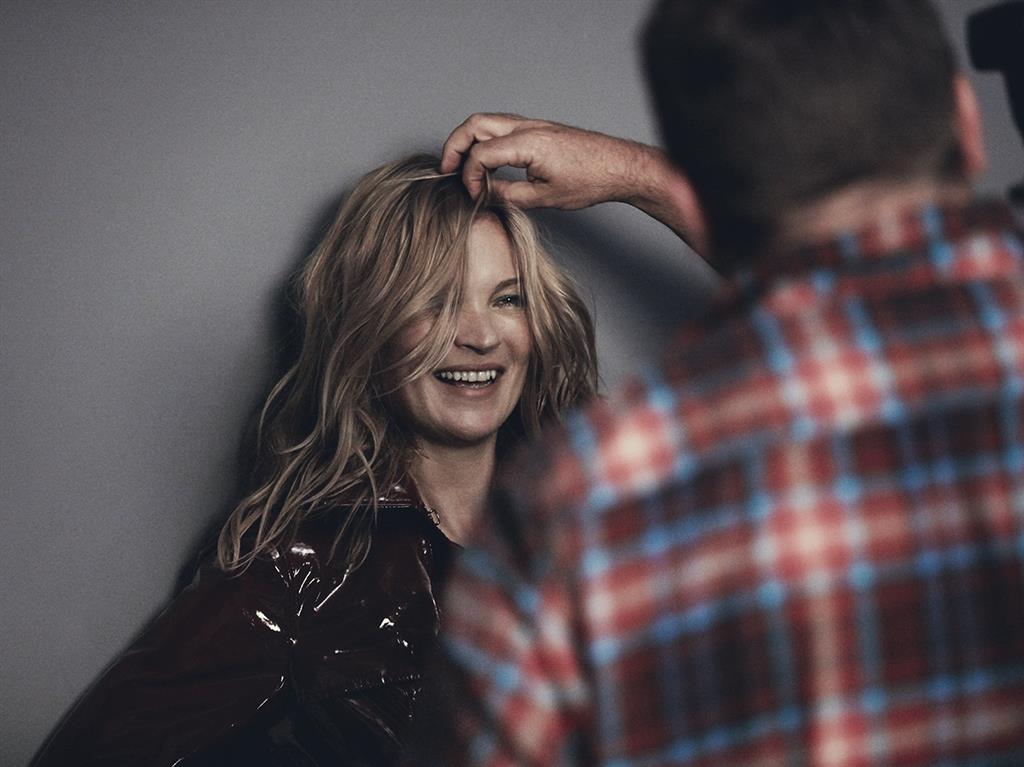 Expectations are Moss-ive for the Polish outfit, which will launch its first UK store in London’s Oxford Street next month.

Her break from the catwalk came after it was revealed Delevingne earns £8million a year, while Moss is paid £5million. 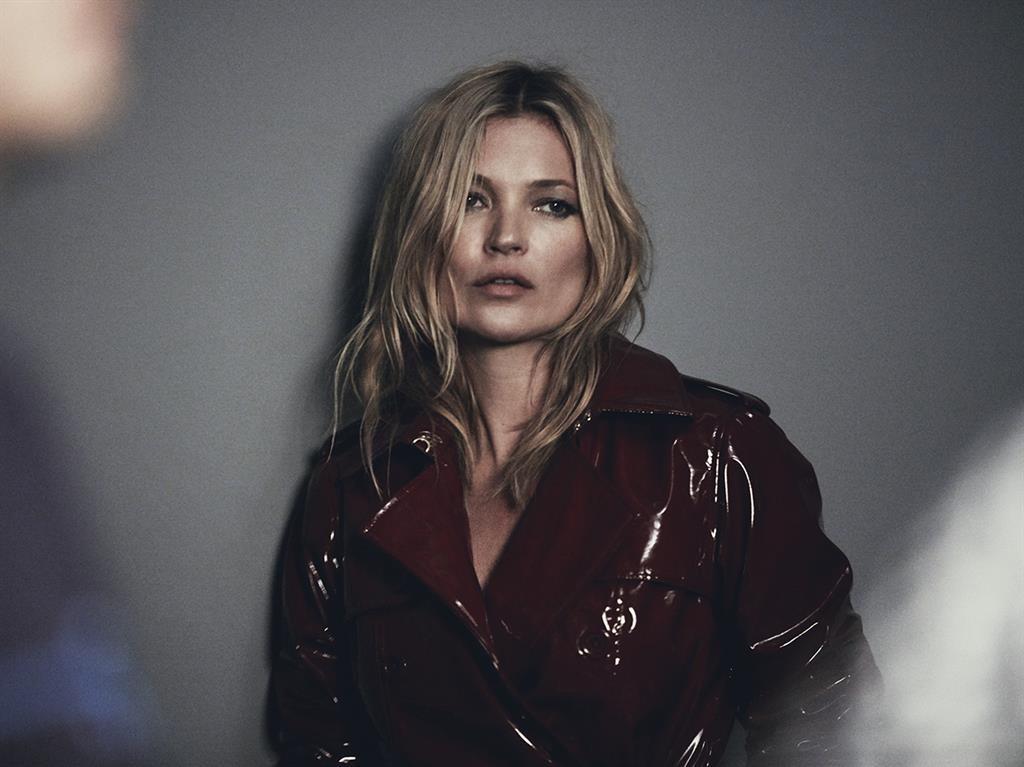 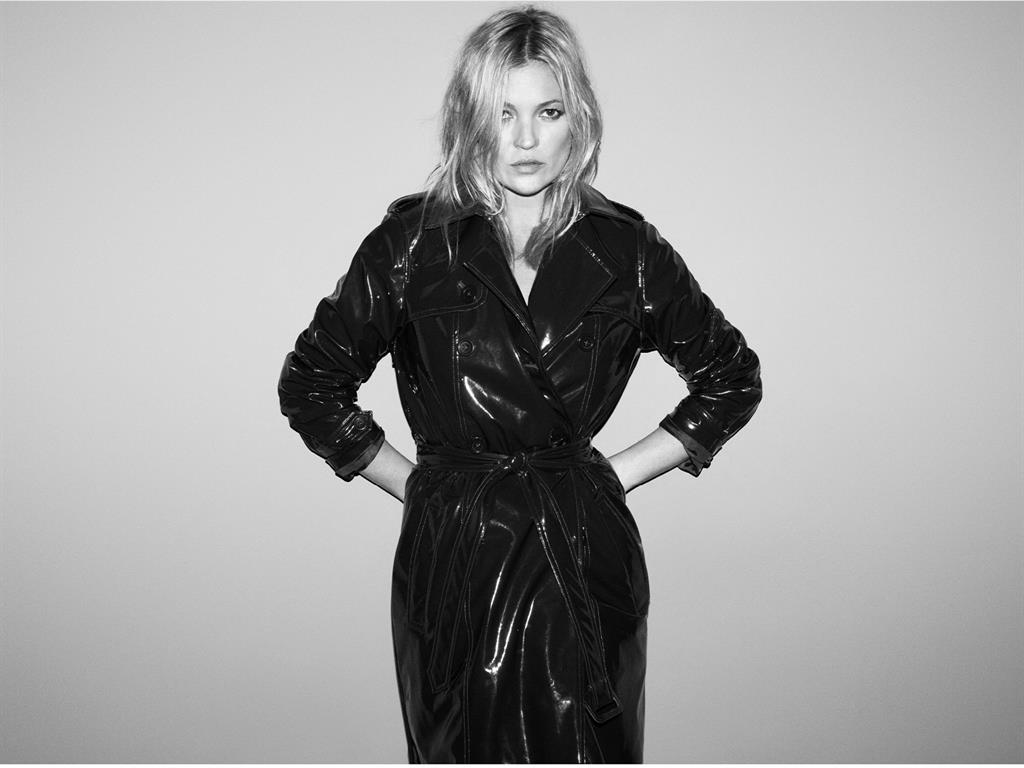 PREVIOUSNicole Scherzinger wings it after royal show … by ordering a KFC