RYAN GOSLING had a crush on Britney Spears. But she and Christina Aguilera fancied the pants off Justin Timberlake — that’s the complicated love quartet of the Mickey Mouse Club, revealed for the first time.

The four superstars were all Mouseketeers on the Disney TV show in 1993, and now Dirrty singer Xtina has spilled the beans on how Britney, now 36, and 37-year-old JT later emerged as a celebrity couple. 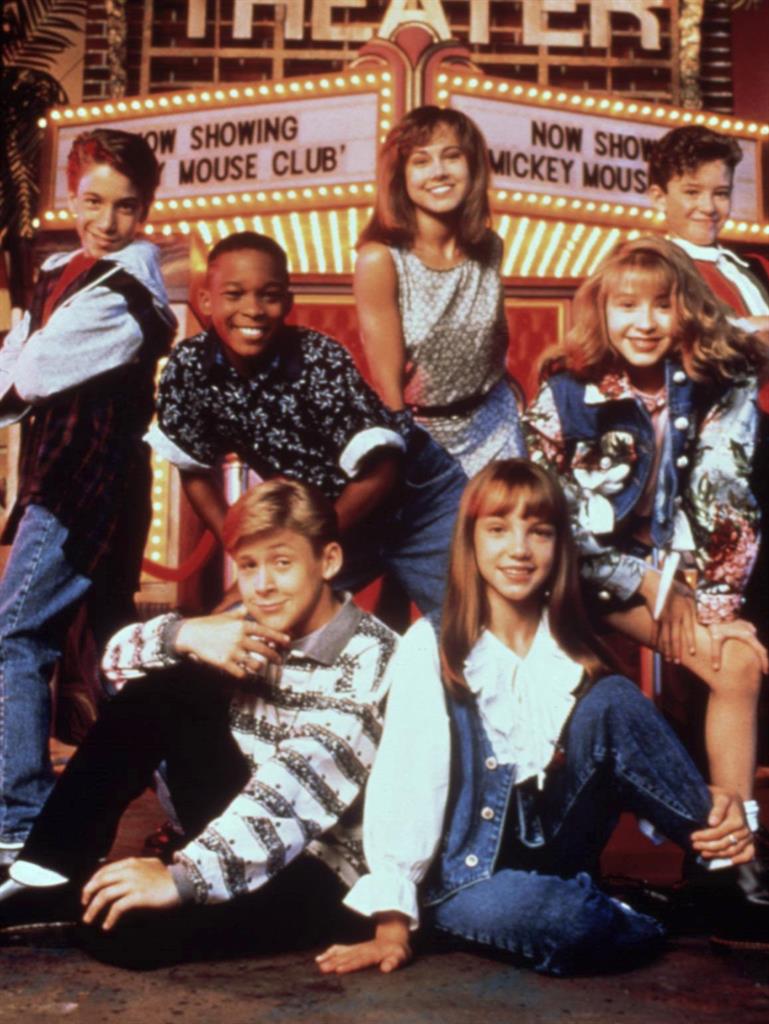 Grilled in James Corden’s Carpool Karaoke hot seat, Christina, 37, confessed the feelings that both she and Britney had for Trousersnake: ‘It was a good time. He had swag I have to say… [even] back then he had swag.

‘Me and Britney were, you know, like… well, you know, there was like a thing back then…’

Despite Gosling, also 37, turning out to be the big-screen heart-throb he is today, Christina wasn’t too keen on him at the time, insisting: ‘I think there were crushes, but I wasn’t on the train.’

The La La Land star was too busy trying to distract Britney from Timberlake, she said, adding: ‘I know Ryan actually, pretty much, he did have a crush on Britney. I mean, I think so! I think so. I don’t know.’

Britney eventually emerged triumphant with Timberlake, who she dated for three years.

When Corden, 39, suggested Britney might have had regrets once Gosling became one of the world’s most pined-for movie stars, Christina replied: ‘No! She got Justin! They were like a big ol’ couple.’

PREVIOUSMore clues to Kanye’s dream of a West Wing