My romance with Mac Miller was ‘toxic’, says Ariana Grande

ARIANA GRANDE decided to lift the lid on her ‘toxic’ relationship with ex Mac Miller after being trolled about their recent break-up.

The 24-year-old, who, along with the split, is dealing with painful memories of the Manchester terror attack at her concert last May, hit the roof in a lengthy Twitter tirade.

The No Tears Left To Cry singer was raging after one fan, referring to her new relationship with Saturday Night Live comedian Pete Davidson, tweeted: ‘Mac Miller totalling his G wagon and getting a DUI after Ariana Grande dumped him for another dude after he poured his heart out on a ten song album to her called the divine feminine is just the most heart-breaking thing happening in Hollywood.’

Fuming, Grande responded: ‘How absurd that you minimize female self-respect and self-worth by saying someone should stay in a toxic relationship because he wrote an album about them, which btw isn’t the case (just Cinderella is ab [about] me). I am not a babysitter or a mother and no woman should feel that they need to be.’ 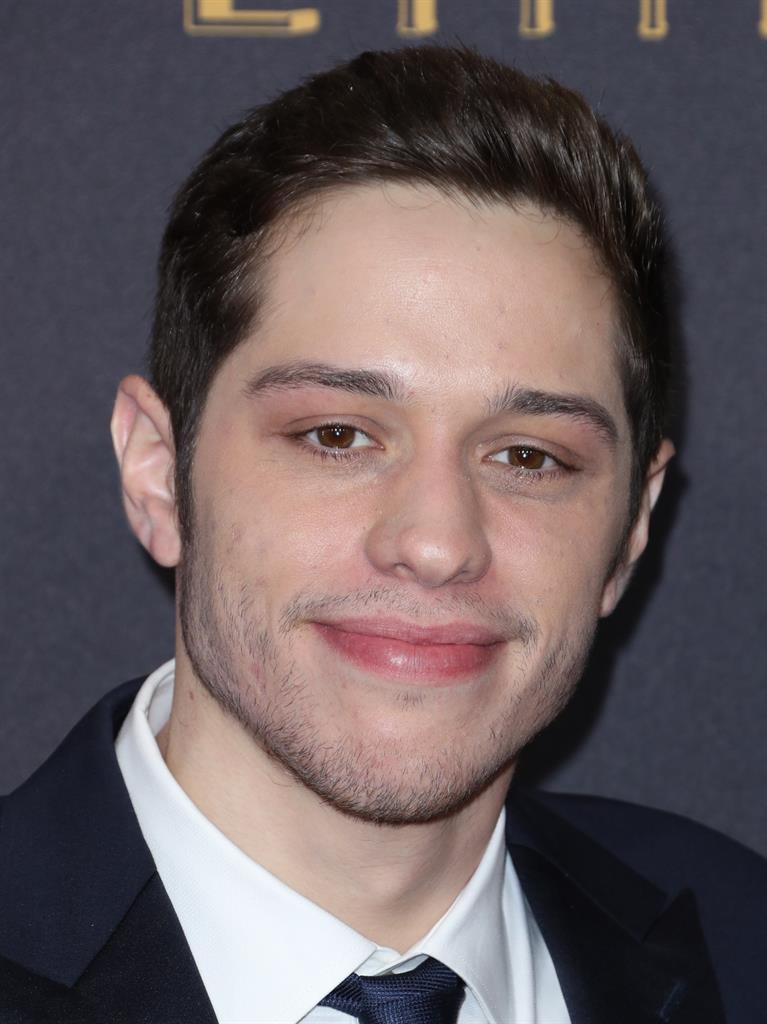 Detailing how she had tried to save her two-year romance with the rapper before it fizzled out earlier this month, Grande added: ‘I have cared for him and tried to support his sobriety & prayed for his balance for years (and always will of course) but shaming/blaming women for a man’s inability to keep his s*** together is a very major problem. Let’s please stop doing that.

‘Of course I didn’t share about how hard or scary it was while it was happening but it was. I will continue to pray from the bottom of my heart that he figures it all out and that any other woman in this position does as well.’

The singer’s pals have insisted there was no overlap between her dating Miller, 26, and new boyfriend Davidson, 24.