NADINE COYLE has revealed there is a ‘lost’ album from Girls Aloud out there somewhere.

The 32-year-old claims she was feverishly working away on the record with the band’s songwriters during Girls Aloud’s tenth anniversary reunion, but had little idea they were about to fold for good.

Nadine, posing up a storm for Wonderland magazine, revealed: ‘In 2012 Brian Higgins and I were recording Girls Aloud’s songs with the thought process that this was a long-term thing, or as long as people wanted us around.

‘I didn’t know it was gonna end so soon or that we were splitting up!’ 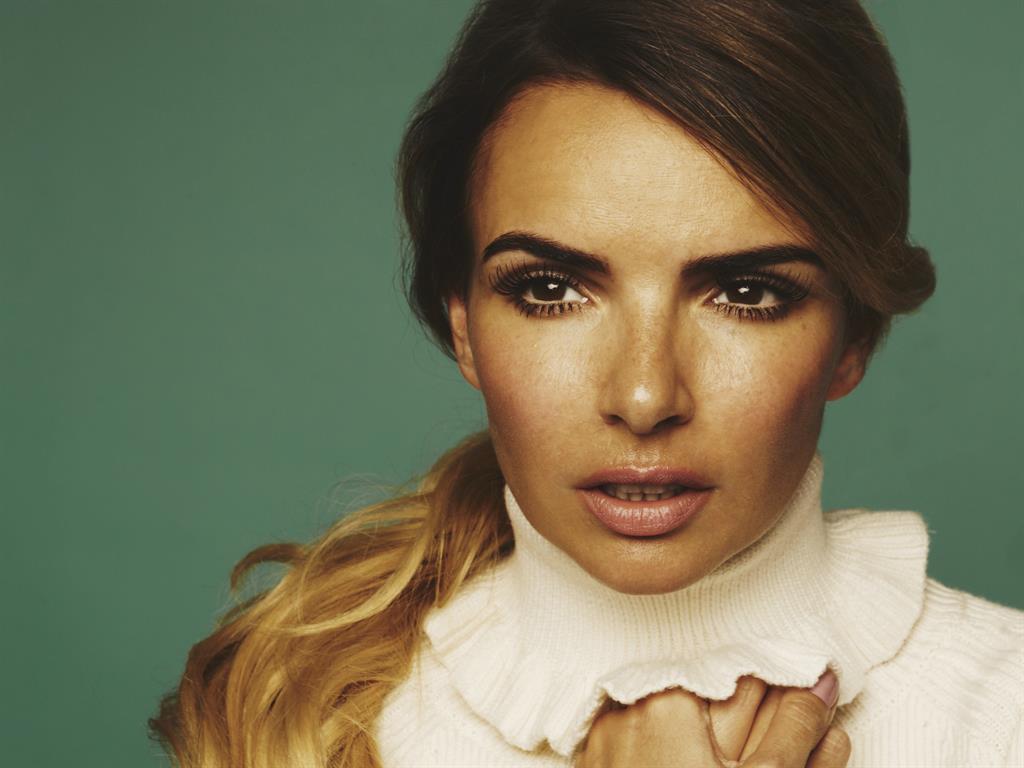 Her first offering, Go To Work, is out today.

PREVIOUSBono was rattled and thumped