NAUGHTY Boy has stepped in to defend his close pal Cheryl after critics slammed her musical comeback.

Her new single Love Made Me Do It reached No.19 in the charts before dropping down to No.47 last week, but the 33-year-old music producer insists this does not mean the end of her recording career.

In an exclusive interview with Guilty Pleasures, he said: ‘I don’t think she should quit.

‘The world deserves to hear the music she has been making and I don’t think she is the type of person to give up on a dream like this. I don’t think one song should dictate someone’s future.’ 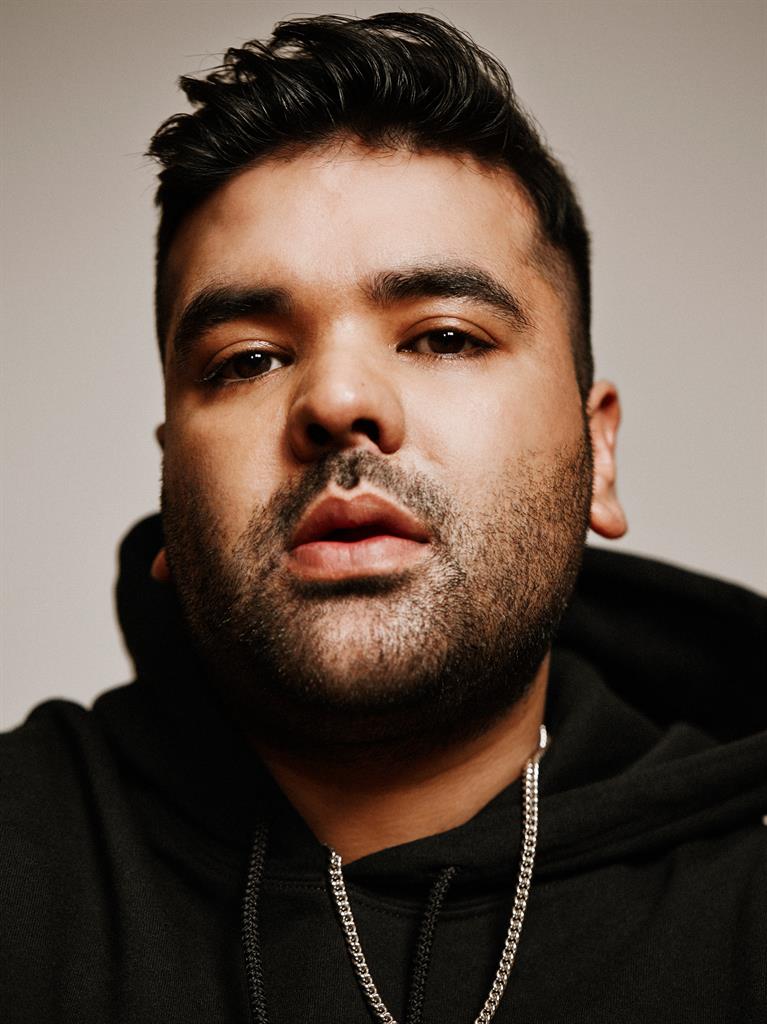 Naughty, who has worked with Beyoncé, Sam Smith and Zayn Malik, has written a song for Chezz’s comeback album. He also defended her controversial X Factor performance last month. ‘I really enjoy it whenever she performs and she was pretty amazing on the show,’ he said. ‘Her dance was criticised for being too raunchy, but I’d rather stick to what is positive.

‘She is passionate about music and dancing and people should focus on that.’

Next week he can be seen in a new BBC show called This is My Song, in which members of the public record a song that has great meaning for them.

Naughty’s latest collaboration sees him teaming up with his long-time collaborator Emeli Sandé and Pakistani musical icon Rahat Fateh Ali Khan for a new track, Bungee Jumping. ‘This track is not like anything I’ve done and it blends the culture of what I’m doing with western music and my Pakistani heritage,’ he said.

Bungee Jumping is out on Virgin EMI while Naughty Boy’s album is out next year.

PREVIOUSCardi B marriage split: ‘We grew out of love’