GREAT British Bake Off host Noel Fielding has hit back at reports that claimed he would not be eating any cake on the hit show.

The comedian and actor, 44, said he was ‘taking the piss out of myself’ when he told a journalist he would be turning down the chance to sample the show’s baked delights.

Fielding appeared to be watching his figure after telling The Sunday Times: ‘No one likes a tubby gut, is what I’m saying’, but he later clarified he loves cake and had actually said ‘nobody likes a tubby goth’. 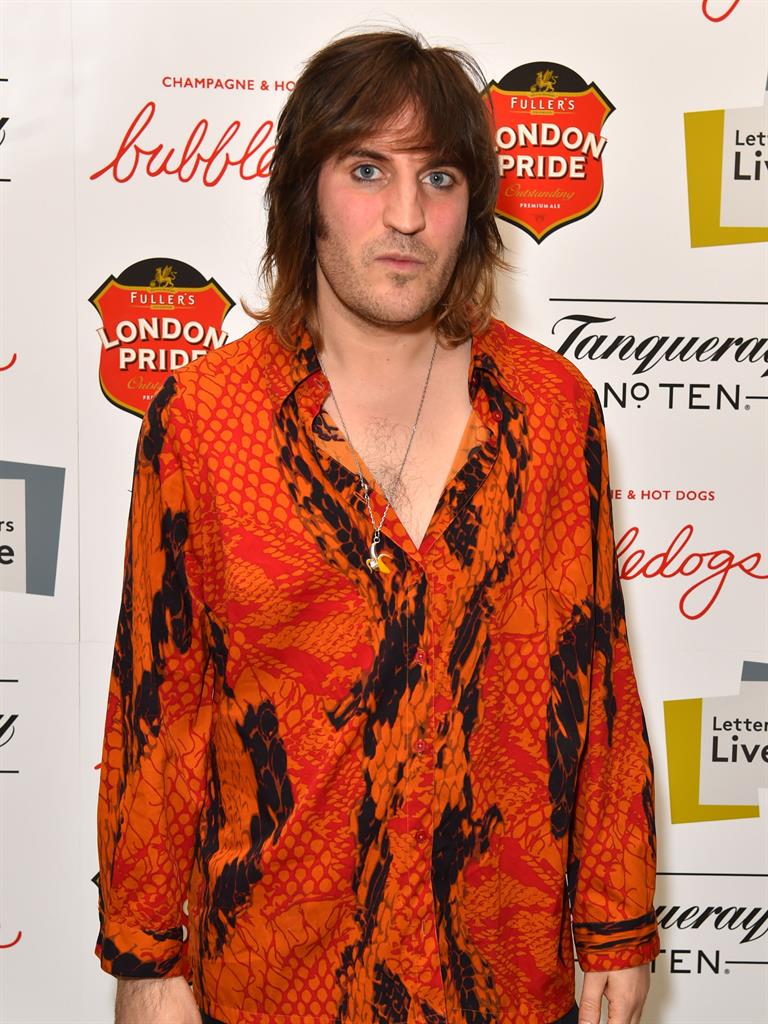 In a post on Twitter on Sunday night he wrote: ‘What I actually said (as a joke) in the Sunday Times was “nobody likes a tubby goth”. I was taking the piss out of myself. I love cake x.’

In an interview with The Sunday Times Magazine, Fielding was quoted as saying: ‘Sugar is a very powerful thing, I get more work when I’m thinner, so I can’t put on weight.

‘No one likes a tubby gut is what I’m saying.

Channel 4 paid a reported £75 million for three years of the hit show, which scored 15 million viewers on the BBC.

The trailer for the show recently dropped with a range of singing cakes on display, but the judges and hosts nowhere to be seen.