New dad Macklemore: The risks of losing my family keep me sober

MACKLEMORE says his drug and alcohol addictions are behind him as he embraces fatherhood for the second time.

The rapper and singer revealed earlier this month that his wife Tricia had given birth to a girl. Not that he has had much chance to bond with the little’un.

‘It’s strange to spend eight days with my newborn and then to leave and go on tour,’ he said. ‘It’s tough to look at a picture, and I feel like I’m missing something. In a way, I don’t even know my baby yet.’ The 34-year-old American, real name Ben Haggerty, added: ‘I’ve been away from her more than I’ve been there, and it’s hard but FaceTime is a beautiful thing.’

Macklemore and Tricia also have a two-year-old daughter called Sloane but have not yet released the name of the latest member of the family.

With mouths to feed, the Over It chart-topper, who has battled booze and substance abuse, insisted he won’t risk losing it all by falling off the wagon. 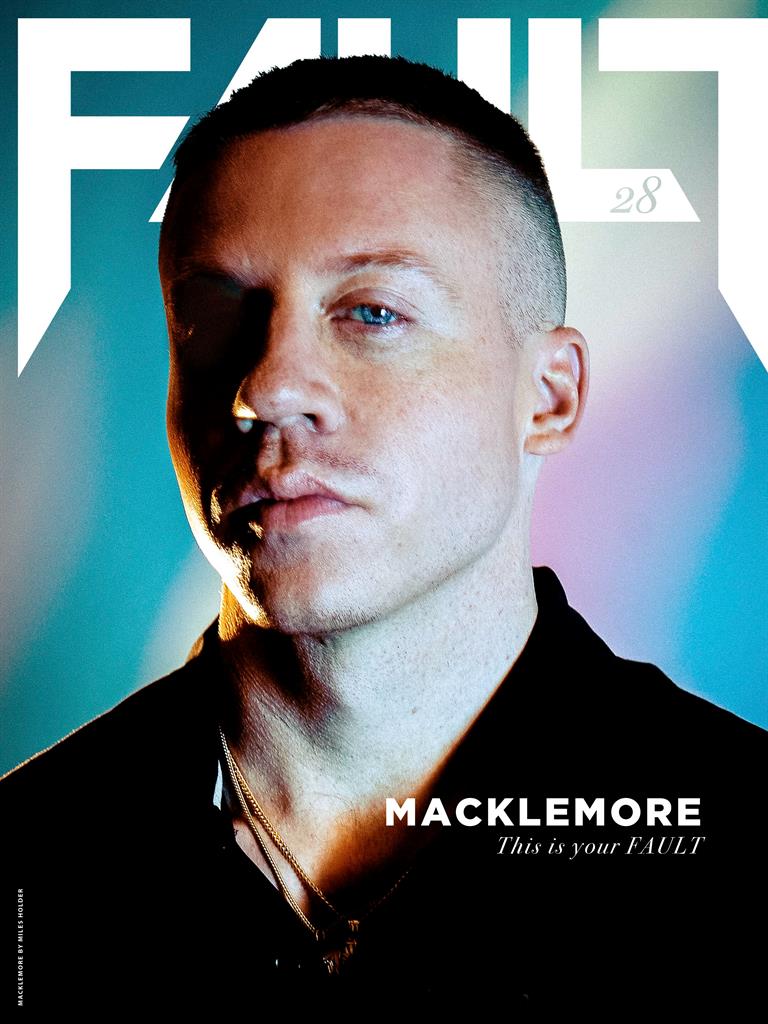 ‘Addiction. I think that’s the thing that always reminds me I could lose all of this at any minute,’ he explained. ‘If I stop prioritising the daily recovery programme that I do to maintain sobriety… I will lose it all.

‘It’s bigger than my career and more significant than record sales — it’s my family. It’s my happiness. It’s my life.’

Macklemore, who had entered rehab for OxyContin abuse, blames his speedy rise to the top. ‘I used drugs to cope with it and to get out of my head,’ he tells the new issue of Fault magazine, out now.