JAMES BOND has a new director and, for once, it’s not someone quintessentially British.

US film-maker Cary Joji Fukunaga has been announced as the director of the film, simply referred to as Bond 25, after Trainspotting director Danny Boyle stepped down last month over ‘creative differences’.

And Fukunaga becomes the first ever American to helm an official Bond release, with previous directors including Brits Sam Mendes, Lewis Gilbert and John Glen — although there have been others from Germany and New Zealand.

But who exactly is Fukunaga? The 41-year-old is not as obscure a choice as you might think, having won an Emmy and Bafta for directing the first series of crime drama True Detective, starring Matthew McConaughey and Woody Harrelson (pictured). 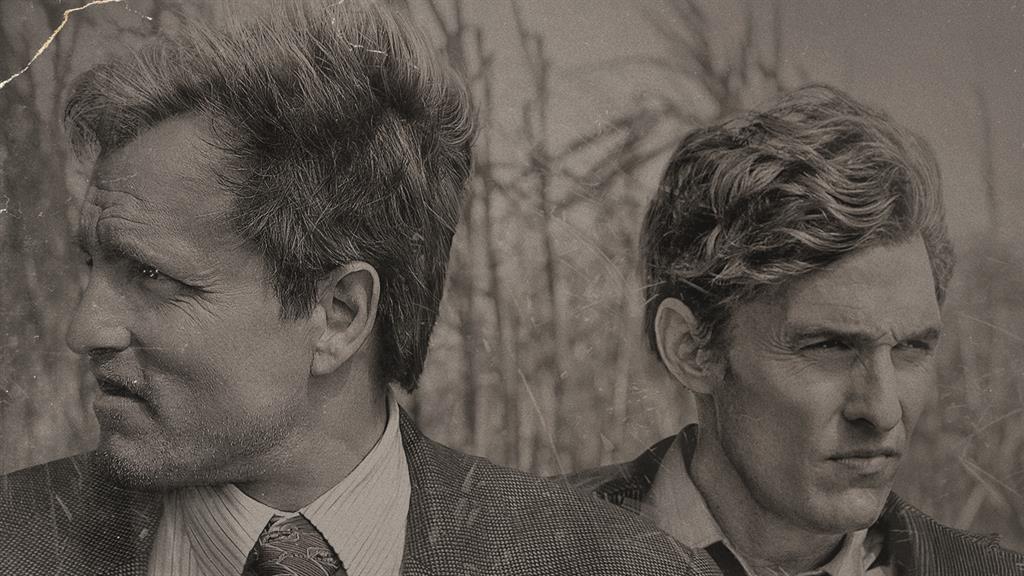 On the big screen, he helmed award-winning 2015 war drama Beasts Of No Nation as well as 2011’s Jane Eyre, starring Mia Wasikowska and Michael Fassbender, and 2009’s Sin Nombre.

On Twitter, the film franchise issued a statement, saying: ‘Michael G. Wilson, Barbara Broccoli and Daniel Craig announced today that #Bond25 will begin filming at Pinewood Studios on 4 March 2019 under the helm of director, Cary Joji Fukunaga with a worldwide release date of 14 February 2020.

‘We are delighted to be working with Cary. His versatility and innovation make him an excellent choice for our next James Bond adventure.’

It will be Daniel Craig’s fifth and probably last outing as 007, having previously starred in Casino Royale, Quantum Of Solace, Skyfall and Spectre.

The 50-year-old actor previously caused a stir by saying he’d rather ‘slash my wrists’ than return to the role, but later explained he’d made the rash remark when exhausted, just two days after wrapping Spectre.