A CONTROVERSIAL US sheriff back-tracked fast after Sacha Baron Cohen coaxed him into admitting he would let Donald Trump perform a sex act on him.

Republican senate candidate Joe Arpaio is the latest high-profile victim to fall foul of the wind-up merchant on his new Who Is America? show.

But 86-year-old Arpaio has said he ‘didn’t even know what he was talking about’ after being duped. Baron Cohen, 46, posing as fake Finnish internet celebrity OMGWhizzBoyOMG, asked Arpaio: ‘If Donald Trump calls you up after this and says, “Sheriff Joe, I want to offer you an amazing b*** job,” would you say yes?’ The politician replied: ‘I may have to say yes.’

Later, after realising what he had insinuated, the sheriff said: ‘I couldn’t even hear what the hell he was saying. He had a bad accent.

‘He was twisting things around. We were talking about illegals!’

Mr Trump pardoned Arpaio last year after he was convicted of criminal contempt in relation to the hard measures he used on undocumented immigrants during 24 years in office in Arizona. Inmates at his Maricopa County Tent City Jail were forced to wear pink underwear and live in 120F conditions. 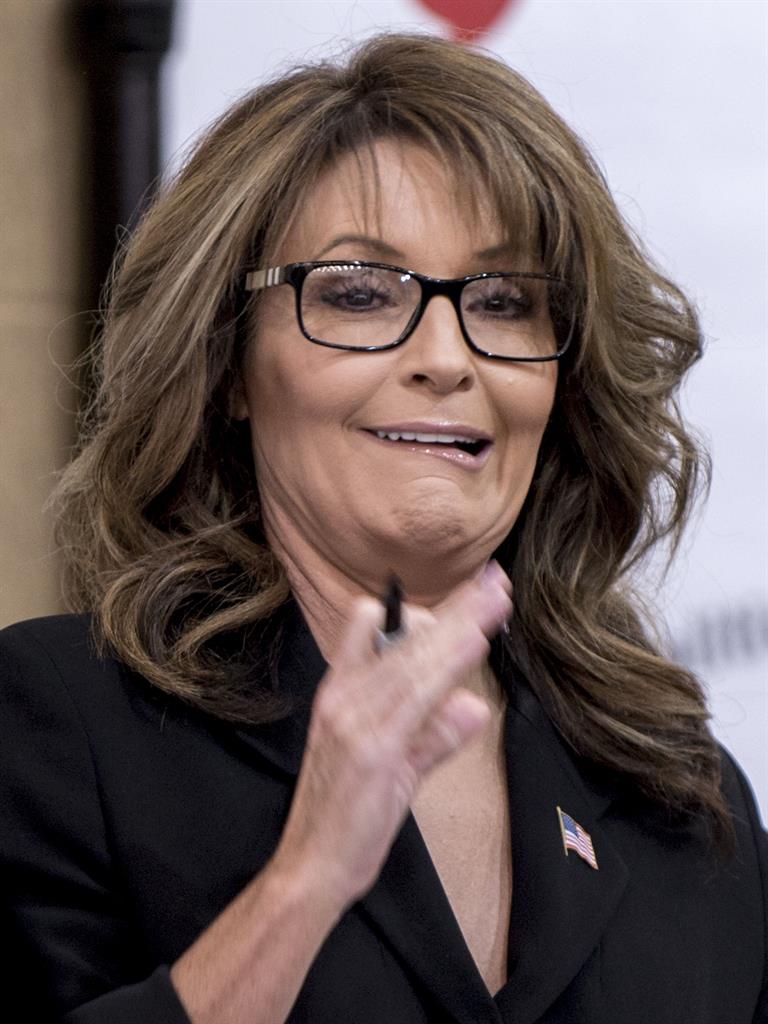 Meanwhile, it has emerged that one of Baron Cohen’s most outrageous interviews may never be broadcast.

He tricked former Republican vice-presidential candidate Sarah Palin (pictured) into an interview by disguising himself as a wheelchair-bound veteran. She later fumed she had ‘fallen victim to evil, exploitive, sick’ humour.

Gary Levin, entertainment president of the Showtime channel, said of the clip: ‘There are several people who have thrown themselves in front of buses that may not be headed their way. Sacha is very hard-working and selective in [creating] the final product. He’s always refining it. We’ll see.’

NEXTJason Statham On Her Majesty’s secret service? No chance