NIALL HORAN could have a winning formula for his next date… a round of golf followed by a VIP trip to a vineyard.

Problem is, it looks as if his companion on the wine outing has already been decided… Olly Murs.

The two went head-to-head at a charity fundraiser on Saturday, bidding fiercely for a luxury outing to a winery. 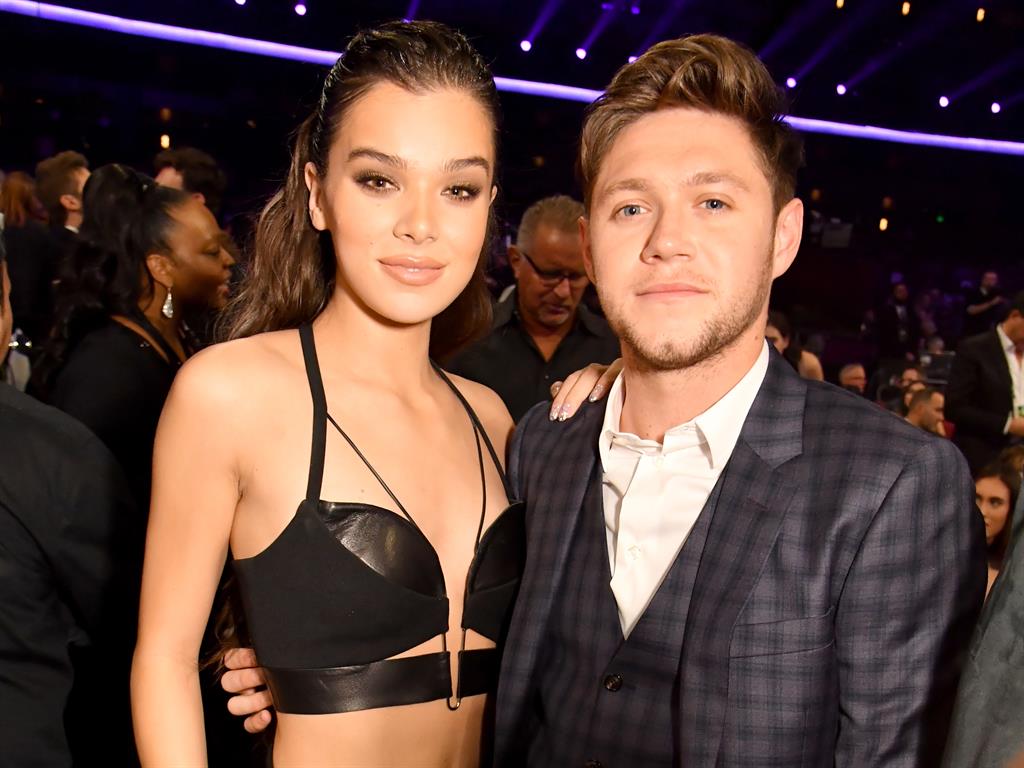 Earlier, keen golfer Niall exclusively shared his dating tips with Guilty Pleasures, saying: ‘I would take someone on a date to a golf course. If they wanted to learn, then I could teach them.’

He was speaking to us at the Horan & Rose charity gala in Watford. It was hosted by Niall — thought to be dating US actress Hailee Steinfeld, 21 — and golfer Justin Rose, 37. X Factor star Olly, 34, Jamie Dornan, 36, and Kirsty Gallacher, 42, were among the guests raising money for Cancer Research UK. It raised at least £600,000 on the night, with lots more to come from the sales of limited-edition Niall T-shirts.

The night before, 24-year-old Niall joined Taylor Swift, 28, on stage at Wembley Stadium for a rendition of his solo hit Slow Hands. He told GP: ‘Taylor is a superstar and the show is absolutely insane. It felt great to be back at Wembley — there’s no better feeling than standing on stage in the most famous stadium in the world.’

Backstage, Niall chatted to Taylor about her new fella, Brit actor Joe Alwyn, 27. Niall said: ‘She’s the sweetest girl and great fun. When we caught up backstage we were talking about how she’s doing, where she’s living and what she’s up to.

‘I haven’t seen her in about a year and a half so it was kind of a catch-up, how are things going with the new fella — just general chat.’ 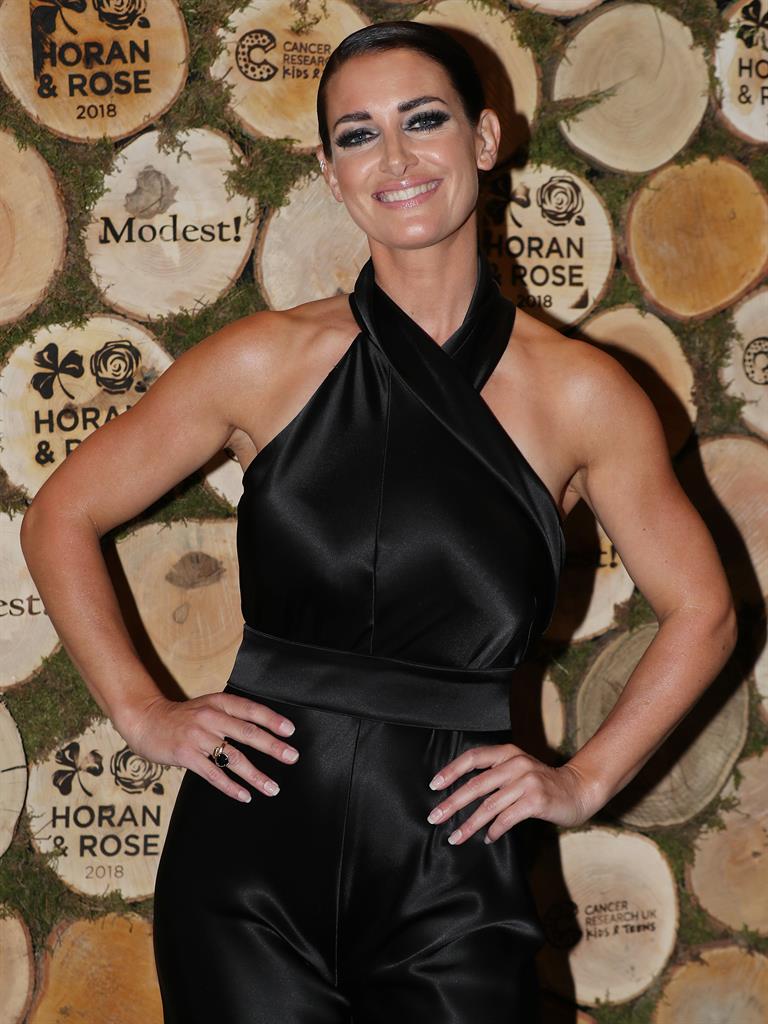 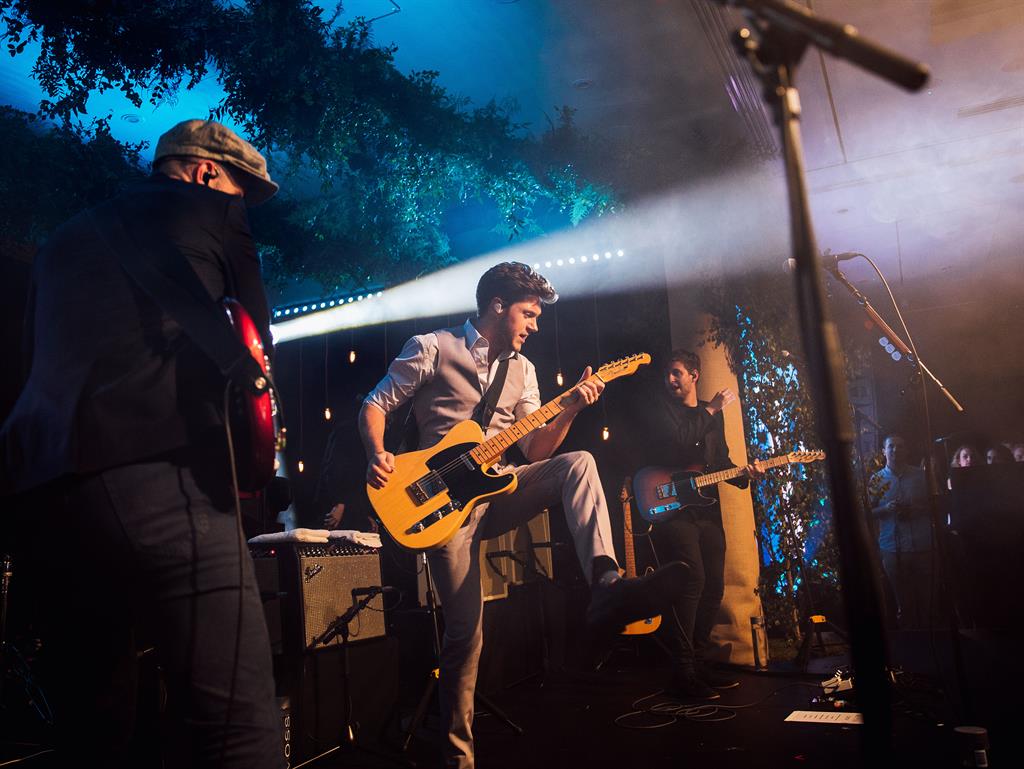