Nick Jonas shows his lighter side

NICK JONAS says he’s no longer such a Jealous guy after revealing he is finished with break-up tracks.

The US singer — who was last spotted flirting with Baywatch star Priyanka Chopra and has dated Kate Hudson in the past — credits being ‘scatterbrained as f***’ for the new direction he has taken in the studio. 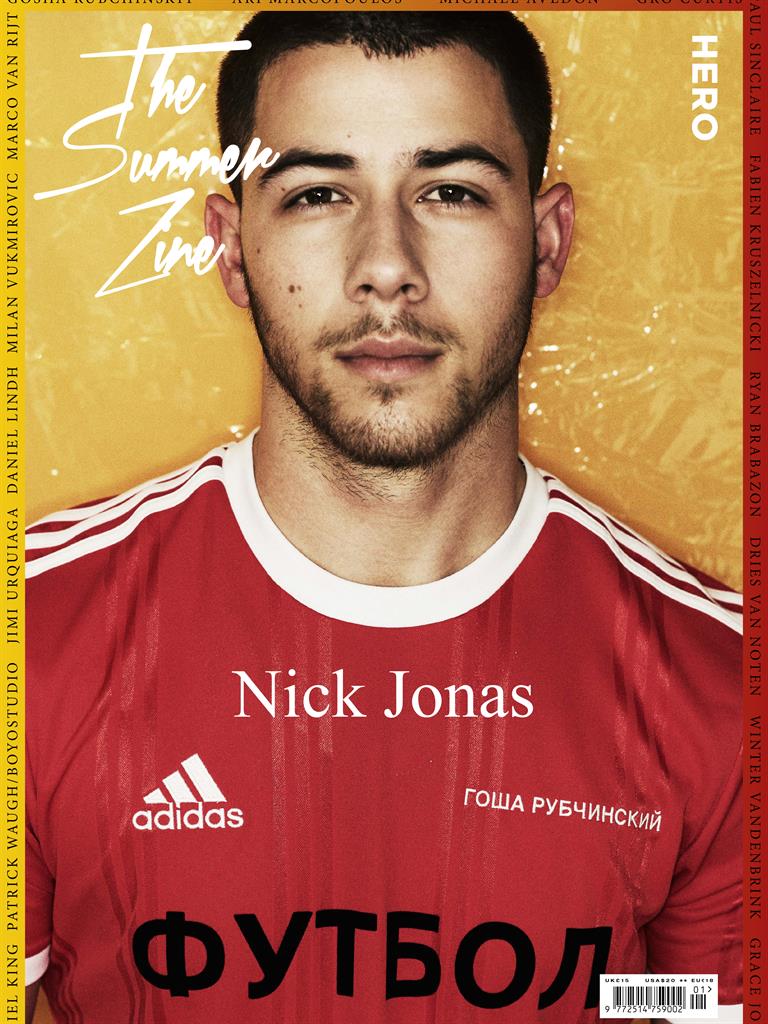 The 24-year-old told brand new annual magazine Hero: ‘On the last record, I focused a lot on the titles of the tracks, and the overall vibe that the last record was in some ways a break-up record.’ As for his new tune Remember I Told You, he now explains: ‘For a while I used songwriting as a way to process my emotions and, in my head, that always needed to be heavy or the songs needed to have a darkness to them.

‘Whereas now I am open to singing about positive things — to be able to sing with a smile on my face is a really nice feeling.’

Read the full interview in the debut issue of Hero, on sale Monday.